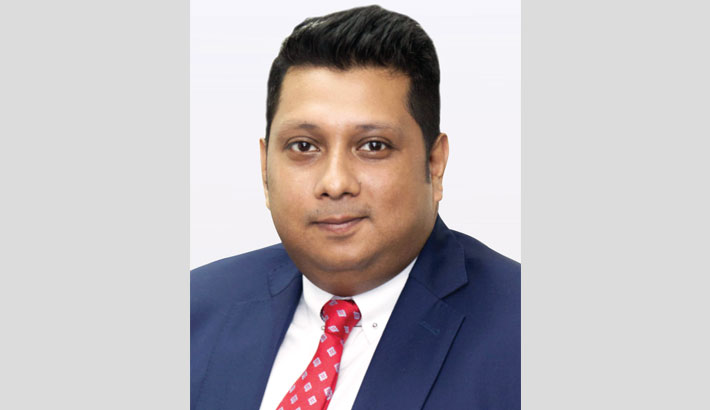 The Board of Directors of the Bank at its 500th board meeting held recently unanimously elected him the Chairman. He is succeeding Azam J Chowdhury, said a press release.

At the age of 36, Tanjil Chowdhury has become the youngest serving Chairman of a private commercial bank in Bangladesh. He had previously served both as a Board Member and the Chairman of the Executive Committee of the Bank.

Tanjil Chowdhury is the Managing Director of East Coast Group, a diversified conglomerate with more than 42 years of experience in the downstream hydrocarbons and energy sector.