Najib to learn his fate in 1MDB trial next month 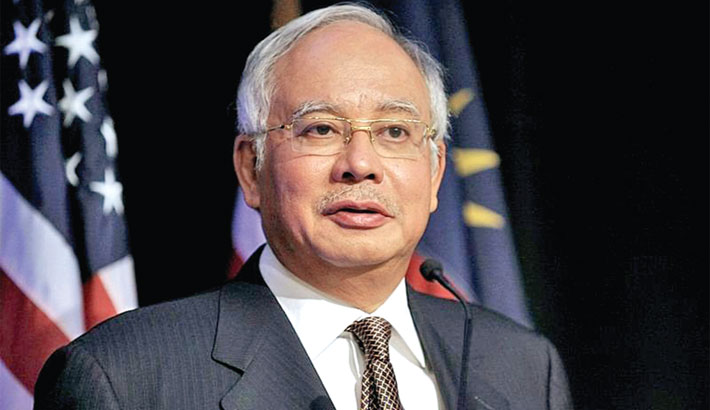 KUALA LUMPUR: Malaysia’s ex-leader Najib Razak will learn his fate over allegations he plundered state coffers next month when a verdict is delivered in his first trial over the multi-billion-dollar 1MDB scandal, reports AFP.

Huge sums were looted from the country’s sovereign wealth fund and spent on items ranging from high-end real estate to artwork, in a globe-spanning fraud allegedly involving Najib and his inner circle.

The former prime minister lost power in 2018 elections, in large part due to accusations of his involvement, and he is fronting several trials over the controversy. He denies all wrongdoing.

The Kuala Lumpur High Court this week heard closing arguments in the first trial, which began 14 months ago and centres on the transfer of 42 million ringgit ($9.8 million) to Najib’s bank accounts.

The presiding judge said Friday he would hand down a verdict on July 28.

Najib will face a lengthy jail term and will likely be sentenced on the same day if found guilty.