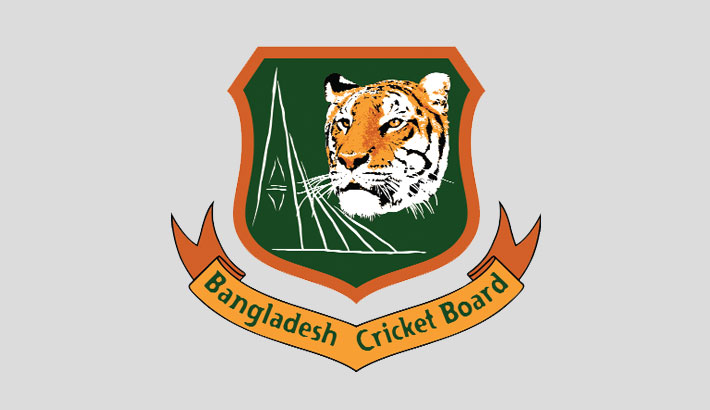 Bangladesh National Cricket Team players are helping the Amphan-affected people to build their home which were destroyed by the cyclone in the southwest region of the country.

Amphan had caused a lot of damage to the households along the coastal districts of Bangladesh and more than 20 people had died due to that cyclone.

The players of Bangladesh National Cricket Team have been pretty active to help the distressed and poor people during the ongoing COVID-19 Pandemic. Many of them have stood beside thousands of people in this difficult time.

A huge number of foreign and local NGO are trying their best to rebuild the damaged houses which were affected by Amphan.

Now, Bangladeshi cricketers have joined hands with a local NGO named Footsteps. They will provide their financial assistance through this non-profitable organidation.

Footsteps thanked Tigers for their contribution and said that they are so proud to get the Tigers beside the distressed people living along the coastal areas at this time.

“We at Footsteps are humbled and excited to announce that the Bangladesh National Cricket team, Bangladesh Cricket: The Tigers, has come forward to contribute in rebuilding homes that were devastated by Cyclone Amphan in Southern Bangladesh,” Footsteps said in their Facebook page.

“With their support, many families will not have to worry about sleeping exposed without a roof anymore. Thank you Tigers for joining us in restoring the livelihoods and dignity which Amphan had tried to destroy,” they added.