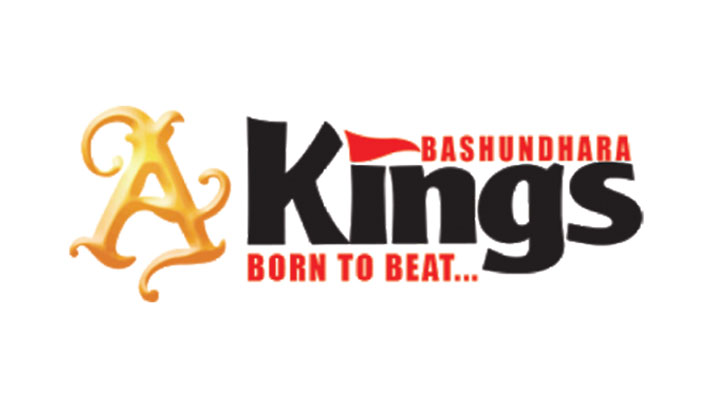 Asian Football Confederation (AFC) is going to hold an online meeting with its Member Associations (MA) of South Asian region who are involved in AFC Cup 2020 to agree on a format to successfully complete that competition this year. The meeting will be held at 01:00pm (BST).

Bangladesh Premier League (BPL) reigning champions Bashundhara Kings, who are playing in AFC Cup for the first time, will join the meeting with their proposal of new registration window ahead of the resumption of the competition.

Confirming the reports, Bashundhara Kings President Imrul Hassan told daily sun, “We need a new registration window before the resumption of AFC competition. Daniel Colindres’ contract has expired while some will expire by October. We can’t sign contract extensions with players unless a new window is opened. So, we propose to open a new window in the meeting so that we can retain them. Besides, we will discuss on travel and medical restrictions.”

“The matches may resume sometime during September-October. Hopefully, AFC will allow us to sign short-term extensions until the season ends otherwise we may have to play rest of the matches without foreign players. Daniel’s contract expired on May, he is free now. It has been more than two months since any professional tournament is on the field. The pandemic has also hit our earning sources. In these circumstances, we can’t extend his contract. He wants to be with us but our situation is different now. We will wait for directives from AFC,” Kings President added.

BPL champions requested Bangladesh Football Federation (BFF) to write a letter to AFC informing their overall situation last month. They are also concerned about players’ fitness, mental health and performance level. In their response, AFC decided to sit down with clubs and member associations to discuss the overall situation ahead of the leagues.

Kings suspended their camps on last March after AFC and BFF canceled all their meets. Kings’ Argentine international Hernan Barcos left Dhaka on March while others are waiting for the official decision from AFC. Imrul also informed that they extended contract of their Spanish coach Oscar Bruzon.

“We have extended contract with Oscar until December. All of our foreigners are now in Dhaka. They are awaiting the outcome of the meeting,” he added.

Kings, which emerged champions in the country’s top tier professional league BPL last year, formed a 33-member strong team including 28 local players and 5 foreigners for this season. The holders started the season clinching their maiden title in the season curtain raiser Federation Cup on January and were in the sixth slot securing 10 points with three wins, one draw and three defeats before coronavirus struck. Kings made a memorable debut in AFC Cup 2020 as they crushed Maldivian club TC Sports by 5-1 goals in the group opener on March before AFC postponed all their matches due to pandemic outbreak worldwide.

Bashundhara also requested BFF to make some changes in the upcoming registration window.

“We have been facing more problems than others because we have to think about both international and domestic leagues. Booters transfer window for the next season of BPL must change because most of the clubs including us have been facing financial crisis. The situation is still quite bad. We don’t know what will happen in the future. We may need more time to overcome it,” he concluded.