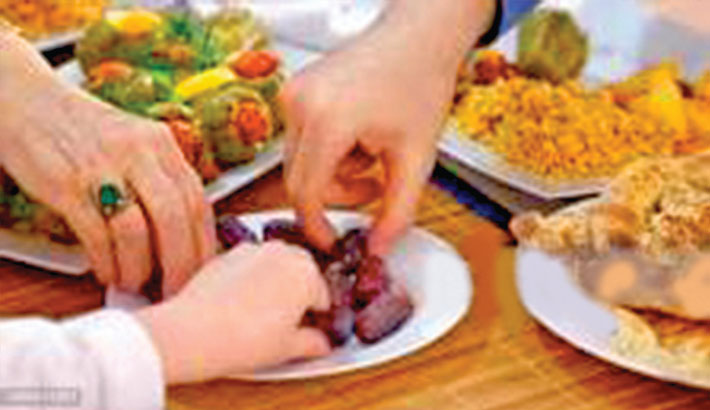 Who does not want to get the benefit of whole year fasting? I think this is a common desire of every believer in Islam who knows the significance of Sawm (Fasting). As we have just finished our obligatory fasting during the month of Ramadan, we are eagerly waiting for the next year’s Ramadan. In the meantime, the month of Shawal has arrived with its blessings.

Of them, six-day fasting is very much important. However, this is neither fard nor wajib, but Sunnah. Our beloved Prophet Muhammad (PBUH) did not only perform the six-day fasting, but also asked His followers to do so as it brings great reward from Allah (SWT) after fasting during the month of Ramadan. There are a few hadith that confirms this reward. Among them, Abu Ayyub (Ra.) reported to have said that the Messenger of Allah (PBUH) said, "whoever fasts Ramadan and follows it with six days of Shawal, it will be as if he fasted for a lifetime." (See: Sahih Muslim, hadith no. 1163).

According to this hadith, one can understand the importance of six-day fasting during the month of Shawal. It gives us an opportunity of whole lifetime fasting.

In another hadith, it has been confirmed that the six-day fasting fulfils the whole year fasting. Prophet Muhammad (PBUH) said, “whoever does a good deed (hasanah) will have ten hasanah (ten-time rewards) like it." Therefore, the Ramadan fasting would be considered as ten months and six days’ fasting of Shawal would be considered as another two months’ (60 days) fasting. It is also reported in a hadith that Allah’s apostle (PBUH) said, "Allah has made for each hasanah ten like it, so a month is like fasting ten months, and fasting six days completes the year." (Sunanu An-Nisa'i and Sunanu Ibn Majah). (See also: Sahih at-Targhib wa't-Tarhib, vol. 1, p. 421).

It is, therefore, a great opportunity for every believer who wishes to get the reward of fasting for the whole year in a simple way, he/she must fast any six days of this month except the first day; day of Eid al-Fitr.

One may raise a question how do we fast these six-day fasting during the month of Shawal? Do we need to fast for six days consecutively or in any day according to our wish and our flexibility?

Answering to these questions, it can be said that fasting for these six days is free for anyone according to his/her wish. It can be consecutively or one after one day or any day but six in this month.

Moreover, the six-day fasting has three significant virtues. Such as:

(i) It gives the person the reward of fasting throughout the year,

(iii) It helps us to return to our regular habit.

We can also continue other activities that we practiced during the month of Ramadan such as giving charity to the poor and needy people, distributing foods and drinks to hungry and thirsty people. COVID-19 has made the activities obligatory for us who have the ability to do so.

May Allah accept all of our good deeds and forgive our sins and shortcomings!

The writer is a scholar in

on Islamic views on