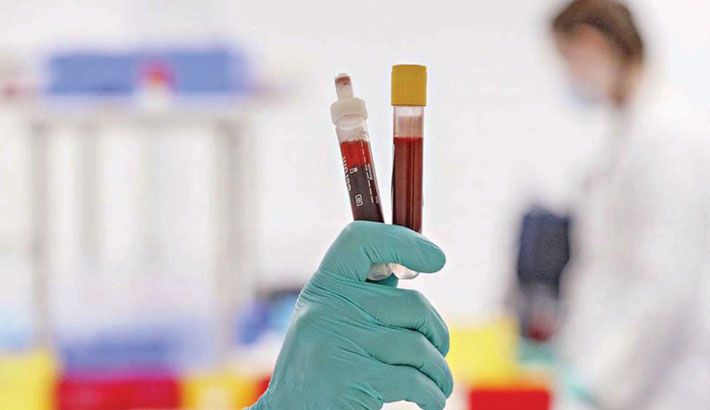 What had begun as a ray of hope in the fight against a global pandemic has now turned somewhat sour when it comes to expectations.  Is plasma therapy really the elixir that we need? It is surely not a sound solution. However, it had promised relief to many doctors and patients.

Since no drug has been proven safe and effective in the treatment of COVID-19, researchers around the world sought for alternate solutions. Plasma therapy was one of them.

Convalescent plasma therapy is a procedure through which somebody who has recovered from coronavirus donates his or her plasma to somebody infected by it hoping that the antibodies in the recovered patient’s plasma can be used to help another victim of the virus. Many countries including Bangladesh had begun using this treatment with no other options in sight. Dhaka Medical College had also done a study on it that increased its overall popularity in the country.

Just when so much buzz was surrounding plasma therapy, World Health Organization (WHO) few days back has officially advised not to use it. Moreover, they have also asked doctors to stop using remdesivir.  WHO has also recommended not to use several other drugs namely chloroquine and hydroxychloroquine (+/- azithromycin, umifenovir, favipiravir, and immunomodulators -- tocilizumab and interferon-β-1a. WHO has also advised against the use of antibiotic therapy.  At the end of last month, a patient died in Chattogram despite of having undertaken plasma therapy. This kind of  debunked the popular myth that anybody taking plasma therapy will have 100% recovery. That was really never the case and IEDCR had also made it clear before that plasma therapy was only being used in trial and not as a confirmed therapy. Additionally, doctors who conducted the trial had to take consent from patients and then the patient could decide whether they want to take a part or not.

Directorate General of Health Services (DGHS) has formed aq committee to oversee the clinical trial of plasma therapy which is being offered at different hospitals.  On May 16, Dhaka Medical College Hospital began the process of collecting plasma. By May 28, they had collected plasma from 21 people and as part of the clinical trial, these have been administered to 18 patients. Its worth mentioning that most of the feedback from plasma therapy is good in Bangladesh as well as outside Bangladesh.