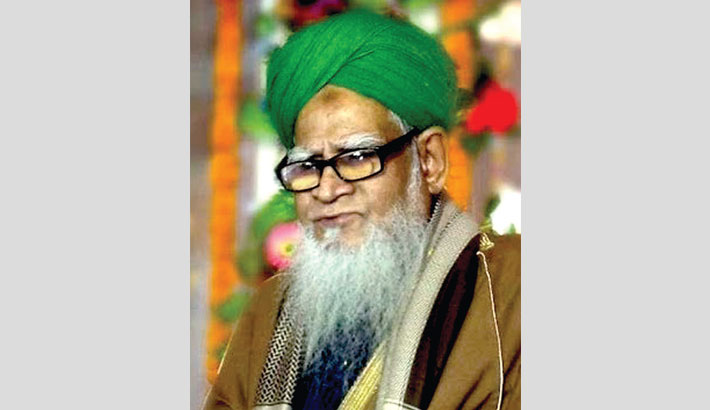 Allama Hashemi, 92, was admitted to the Chattogram Maa-Shishu O General Hospital with old-age complications including cardiac problem on Saturday last.

Later, he was shifted to the Intensive Care Unit (ICU) where he breathed his last at around 5:00am on Tuesday, said family sources.

His Namaz-e-Janaza was scheduled to be held in the city’s Jalalabad area at 9:00pm.