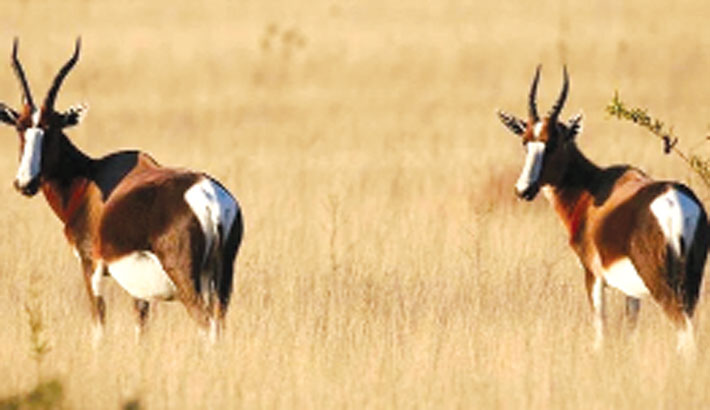 Human impacts on the places on Earth with the most richness of life have brought hundreds of wild animals to the brink of extinction, a study shows.

The likes of logging and poaching have pushed 500 mammals, birds, reptiles and amphibians to the point where they’re hanging by a thread, research found, reports BBC.

This is yet more evidence that the world’s undergoing a sixth mass extinction, scientists argue. Species are disappearing at more than 100 times the natural rate, they say.

And unlike other mass extinctions, caused by volcano eruptions or asteroid collisions, we only have ourselves to blame.