Zoom on boom amid gloom 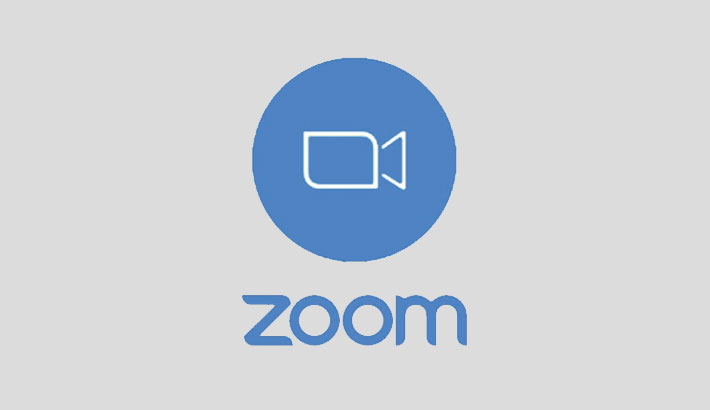 The popularity of Zoom, a video conferencing software app, has skyrocketed during the pandemic. In Bangladesh, it is just as popular or perhaps even more than its peers with children doing their school works on this platform, corporate officials conducting business meetings over the Zoom app and even ministers and government officials facilitating from it. So what is Zoom and why is it so popular?

Truth is, people in Bangladesh were already familiar with video conferencing thanks to Messenger video calls, Whatsapp, Viber and plenty of other free video calling options that only requires access to an internet connection. However, Zoom’s interface is much more friendlier when it comes to conferencing with multiple contacts. It’s easy enough for even children to understand and simply a cellphone is good enough as a carrier to operate the Zoom app.

The American software seems to have hit a lottery with even giants such as Google not being able to compete with it too despite of the smart offers Zoom’s equivalent Google Meet offers. But truth be told, not many people had even heard of the software before the pandemic not only in Bangladesh but just about anywhere. Zoom’s profit statistics reveal that the company has profited 728% since March 2, 2020. By April, it already had 300 million daily active users around the world.  Because of many countries falling under lockdown, Zoom video conferencing had become a very efficient way to keep connected with all.

While Skype and messenger video calling are just as efficient, perhaps there are very homely and lovable connotations attached to these. We use them to talk to our family, friends and beloved ones over video. Facebook live is also immensely popular but it doesn’t really allow multiple interactions but rather a one way hosting service. Zoom on the other hand not only makes multiple video calling as easy as clicking one button but also has a very smart, official feel to it.

In Bangladesh, Zoom is a favourite app during the pandemic for both young and old. Besides all its other features, Zoom also does not require much data moreover it delivers HD frame. No wonder this app has taken the world by storm!

Zoom has both a free plan as well as a paid one. With the paid version, you can host a meeting with upto 500 participants. The free one allows to host upto 100 participants for 40 minutes which is a great plan too! Another awesome feature about this app is its screen sharing service that makes it very convenient for doing school work, doing presentations and so on.