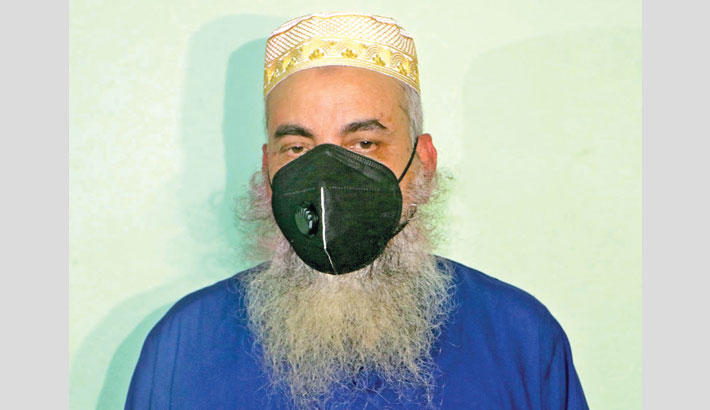 Members of the law enforcing agencies arrested three people suspected to be involved in trafficking of 26 Bangladeshis killed brutally in Libya recently.

In separate drives they were arrested from Dhaka and Madaripur districts.

Kamal is one of the masterminds of the human trafficking gang, RAB officer Abu Zafar Mohammad Rahmatullah said.

In this regard, cases have been filed against the trio.