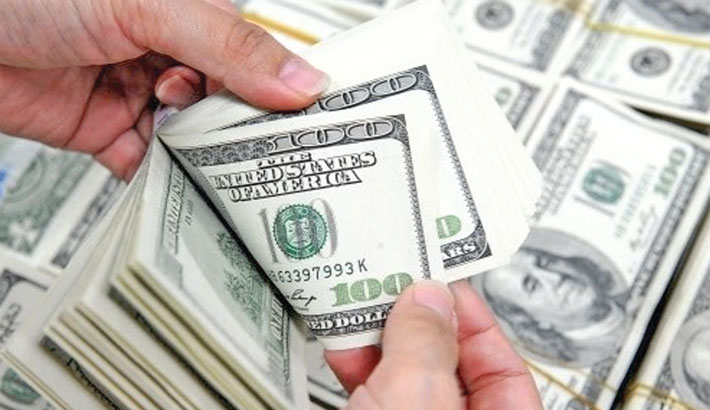 LONDON: World stocks hovered near three-month highs and the dollar was flat on Monday as optimism over economies opening up again boosted risk appetite, despite worries over riots in the United States and unease over Washington’s standoff with Beijing.

Having risen a whopping 35% from a late March trough, stocks looked set to kick off June with more gains. The MSCI world stocks index .MIWD00000PUS has recovered two-thirds of the losses it incurred in the aftermath of the coronavirus outbreak, report agencies.

Investors were also relieved that President Donald Trump left a trade deal with China intact despite moving to end Washington’s special treatment for Hong Kong in retaliation for Beijing seeking to impose new security legislation on the city.

China has asked state-owned firms to halt purchases of soybeans and pork from the United States, two people familiar with the matter said, following Washington’s move over Hong Kong. In Europe, stock markets were up 0.8% led by virus-hit sectors such as travel & leisure, banks and miners but volumes were subdued as Germany, Switzerland and Austria were closed for holidays.

“The Trump rhetoric against China and trade impediments against Hong Kong could have been a lot worse, hence the performance of those markets this morning, which has helped the risk backdrop for the European open,” said Chris Bailey, European strategist at wealth manager Raymond James.

In Asia, stocks closed higher, led by China on signs that parts of the domestic economy were picking up. Hong Kong .HSI managed to rally 3.4%, while Chinese blue chips .CSI300 put on 2.7%.

An official business survey from China showed its factory activity grew at a slower pace in May but momentum in the services and construction sectors quickened.

E-Mini futures for the S&P 500 ESc1 however were trading 0.2% lower on simmering U.S.-China tensions.