Will Smith reveals his ‘terrifying’ moment 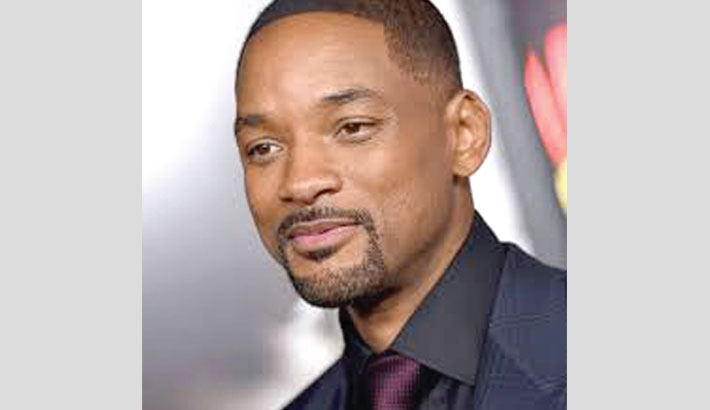 Hollywood superstar Will Smith says taking on the role of Genie in the 2019 film ‘Aladdin’ was terrifying. Was he anxious about playing Genie? "It was much more… it was terrifying! Robin Williams did just an absolutely brilliant, memorable and nostalgic job in his film. So, for me when I am looking at a role and especially something that has historic and nostalgic value, what I am asking myself is ‘is there any meat left on the bone?' ‘What is it that I would add to the role' and one of the major aspects was going from animation to live action," said Smith.

The Smith-starrer "Aladdin", a live-action musical fantasy film directed by Guy Ritchie, is the reimagining of the 1992 animated classic from Walt Disney Pictures. The late comedian-actor Robin Williams voiced Genie in the 1992 animated version.

On meeting Guy Ritchie for the first time, Smith said: "I was delighted after our first meeting. We talked and it took me about 10 minutes I was like ‘Okay yes I am in!' He is between action and music and then his character concentration, it was just very different from what I was thinking about for a Disney movie but he delivered something that is really unique and clever and fun and it's funny in a different way. I am very proud of what he has done."

The live-action adaptation of ‘Aladdin’ aired on Star Movies on Sunday.