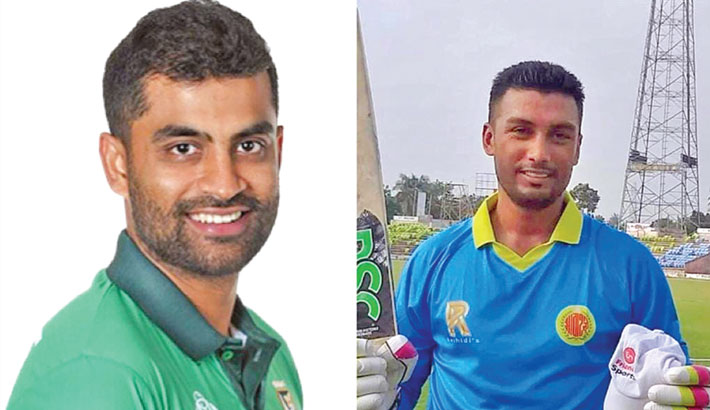 Bangladesh national team cricketers have decided to stand beside the late Kazi Reazul Islam Kajal family after his sudden demise.

Bangladesh ODI skipper Tamim Iqbal has motivated his other teammates to do something for the late cricketer’s family after seeing a post on Facebook, posted by national pace bowler Rubel Hossain, who used to play from the same Khulna district with Kajol.

The paceman thanked Tamim Iqbal for motivating the other players of the national team to stand beside Kajol’s family.

“Bangladesh national cricket team and players have stood beside Kajol’s family. In this great work, Tamim Iqbal has motivated us all,” Rubel Hossain said.

“We’ve decided to help Kajol’s family from the funds, set up by us for the helpless people in the time of COVID-19,” Rubel said in his Facebook post.

“Khulna renowned cricketer Kajol has to suffer sudden death due to shortness of breath. I shared a lot of memories with him. We used to play a long time at Bagerhat League and also played Dhaka League together. I’ve posted something on my Facebook page regarding Kajol’s death. Tamim Bhai called me after seeing that,” he added.

“It’s our moral responsibility to stand beside Kajol’s family. Kajol was one the only incoming source of his family. She has a four-year-old daughter. His wife is disoriented after losing his husband. Tamim Bhai immediately called me and wanted to know about Kajol’s family matter. We gave some financial benefit to Kajol’s family. After this I’m feeling mentally happy,” Rubel concluded.