Gosling to star in ‘Wolfman’ 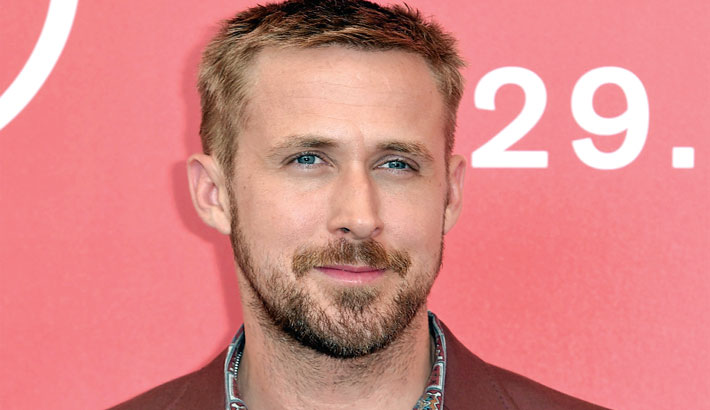 Universal Pictures has lined up the latest revamp from its classic catalogue of monster movies, with Ryan Gosling set to take on the title role in Wolfman, reports Variety.

Gosling will lead this new take on the iconic Universal property, which dates back to 1935’s Werewolf of London,” starring Henry Hull in the role, and was later reimagined by the studio as The Wolf Man, starring Lon Chaney Jr. in 1941. Universal has yet to confirm a director for Wolfman, but via comment to IndieWire, the studio did confirm the project.

According to the report, Wolfman will likely be sent in present day, a move in line with Universal’s recent push for properties pulled from the Dark Universe legacy with a contemporary spin. That proved to be a huge success with the February release of “The Invisible Man,” which earned more than $122 million at the global box office. Made for just $7 million, the film found continued success on VOD once theaters shuttered in mid-March, and Universal swiftly moved the film to in-home platforms.

The Wolfman script, per Variety, comes from Lauren Schuker Blum and Rebecca Angelo, who served as writers on Netflix’s flagship series ‘Orange Is the New Black’.