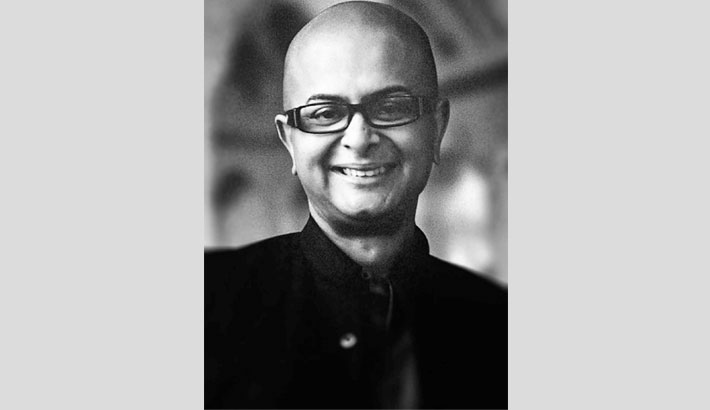 At a time when Bengali cinema was literally gasping for breath, having been dragged down over two decades to the depths of mediocrity, Rituparno Ghosh jumped into the scene like a savior. He started his career with ‘Heerer Angti’ and ‘Unishe April’ and Bengali cinema had found a new lifeline.

Yesterday was the 7th death anniversary of eminent Indian filmmaker Rituparno Ghosh. Cultural arena remembered Ghosh, also as an actor, writer and lyricist on the occasion of his death anniversary. Different Indian TV channels broadcast his films and TV shows to pay tribute to the master filmmaker.

Rituparno Ghosh was born in a Bengali family on 31 August 1963 in Kolkata. His father, Sunil Ghosh, was a documentary film maker and painter. He completed his schooling at South Point High School, and earned a degree in Economics from the Jadavpur University, Kolkata. He also has a master's degree in Economics from the same university. He was one of the few openly queer figures in Indian cinema and is considered an icon of the queer community of India.

Before his career in film, Ghosh worked at the Response India advertising agency and became known as an especially effective copywriter in Kolkata.

Ghosh made his directorial debut in the feature film ‘Hirer Angti’ which was released in 1992, a family-friendly film based on a novel written by Shirshendu Mukhopadhyay about inheritance and conjuring tricks, and starring Moon Moon Sen, Basanta Choudhury, and others.

In 2004, Ghosh’s first Hindi film, ‘Raincoat’, an adaptation of the short story, ‘The Gift of the Magi’ (1906), by O. Henry was released. In this film he worked with Bollywwod actress Aishwarya Rai. This film received National Film Award for Best Feature Film in Hindi award.

Ghosh made his first screen appearance in an Oriya film, ‘Katha Deithilli Ma Ku’, which was directed by Himanshu Parija and released in 2003. In 2011, he acted in two Bengali films— ‘Arekti Premer Golpo’ directed by Kaushik Ganguly, which dealt with queer relationships, and ‘Memories in March’ directed by Sanjoy Nag.

Ghosh was influenced by the works of Satyajit Ray and was an avid reader of Rabindranath Tagore. Tagore’s work is frequently referenced to in his films. He also made a documentary titled Jeevan Smriti on the life of Tagore. In his career spanning almost two decades, he won 12 National and numerous International awards.