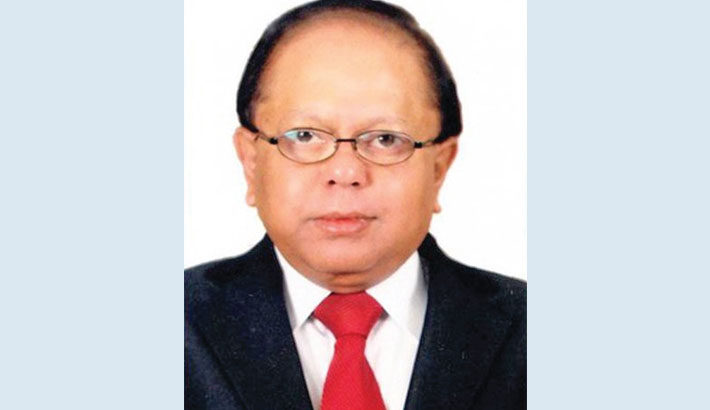 Freedom fighter Imamul Kabir Shanto was undergoing treatment at Combined Military Hospital in the capital.He laid to rest beside his parents' graves at Banani graveyard in the capital.

Shanto, suffering from diabetes and others health complexity had been hospitalised for four days after testing positive of Covid-19, according to SMUCT