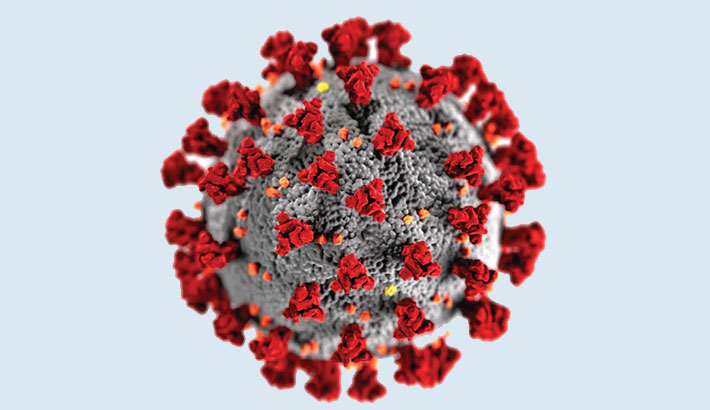 With this, a total of 74 corona infected patients died in Chattogram so far.

The deceased is a 62-year-old resident of Kattali area in the city.  Chattogram General Hospital Senior Consultant Dr Abdur Rob Masum said the patient was also provided with plasma therapy on Friday.  But, he died at 1.00am on Saturday, said the physician.  The patient had also been suffering from diabetes and admitted to the hospital on Sunday last, he said.

Besides, 159 more patients were detected as Covid-19 positive in a single day at three existing testing centres in Chattogram and Cox's Bazar on Friday.

Of the patients, 115 are from the city and 44 from different upazilas of the district.

Chattogram District Civil Surgeon Dr Sheikh Fazle Rabbi said that 389 samples were tested at three labs in Chattogram and Cox’s Bazar, and 159 of them were found as corona positive on Friday.

No test was conducted at the Bangladesh Institute of Tropical and Infectious Disease (BITID) to disinfect the lab as its Chief Microbiologist Professor Dr Shakil Ahmed was also detected as corona positive.

On the other hand, Bangladesh Railway Hospital located in the city’s CRB area is being prepared for providing corona treatment.

The 100-bed hospital will be opened for the corona patient from Monday.

Concerned authorities are taking necessary preparations including appointment of doctors and medical staff to start the medication service.

The new corona hospital will surely reduce the acute pressure of patients at other hospitals, hoped concerned people.

Meanwhile, License of the private hospitals which will refuse to provide treatment to any patient during this corona pandemic will be cancelled.

The decision was made after a meeting of administration with the Private Hospital and Clinic Owners Association at Chattogram Circuit House on Saturday afternoon.

All the hospitals will set separate ‘flu corner’ and ICU for the corona patients and dedicated physicians and medical staff will provide treatment there, he said.

License of the hospitals which will refuse to provide treatment will be cancelled along with other legal actions, he said.

In Sylhet some 905 individuals have tested positive for coronavirus in Sylhet division till Saturday according to sources at District Directorate General of Health Services (DGHS), reports UNB.

The Directorate General of Health Services or DGHS provides a district-wise breakdown of cases within the division, according to which more than half the infections were in the eponymous district of Sylhet (492) - indeed well over half. Habiganj trails in a distant 2nd, with 171. 144 in Sunamganj district, 171 in Habiganj and 98 in Moulvibazar district.