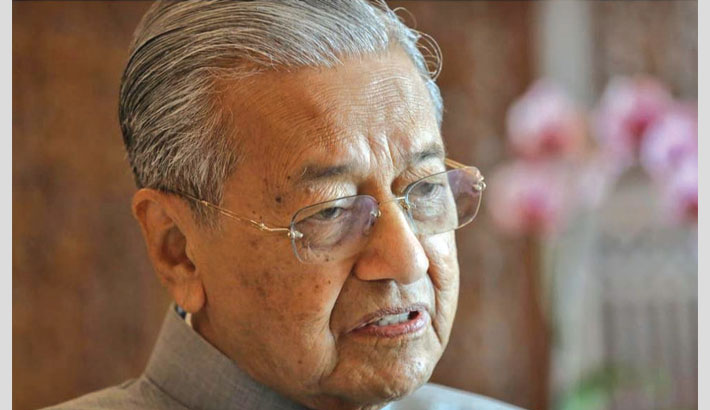 KUALA LUMPUR: Malaysian Prime Minister Muhyiddin Yassin’s ruling party on Thursday terminated the membership of his predecessor Mahathir Mohamad, a move widely seen as an attmept to consolidate power as he faces a possible challenge to his nascent premiership, reports Reuters.

Mahathir, 94, had said he would seek to oust Muhyiddin from office for making a “backdoor arrangement” that brought back into power a graft-tainted party rejected by voters in an election in 2018.

In a letter circulated widely on social media, the party stated that Mahathir automatically ceased to be a member after he made a show of rejecting Muhyiddin’s leadership as prime minister and party president by sitting with the opposition when parliament met last week.

Similar letters were also issued to Mahathir’s son and party deputy president, Mukhriz, and three others aligned with the former prime minister.

An aide to Muhyiddin confirmed the letters were authentic.

Mahathir’s office declined an immediate response to a request for comment as it had not yet seen the letter itself, an aide said.

Muhyiddin, once a trusted lieutenant to Mahathir, unexpectedly emerged as prime minister in March after forging an alliance with the former ruling party, the United Malays National Organisation, to gain a parliamentary majority.

The opposition have accused him of stealing power by shifting alliances instead of earning it at the ballot box.

Mahathir, who resigned the premiership in February as his multi-ethnic ruling coalition collapsed, has said he will seek a confidence vote in Muhyiddin’s leadership.