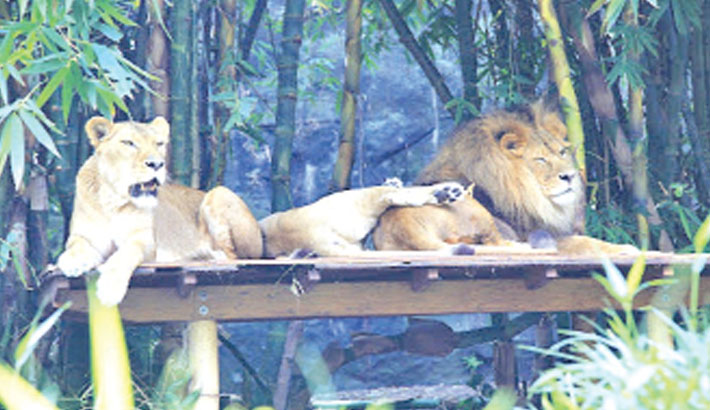 The 35-year-old zookeeper was airlifted to hospital after the morning attack at Shoalhaven Zoo, about 160 kilometres (100 miles) south of Sydney.

Ambulance officials said the woman was in a critical but stable condition.

The Shoalhaven Zoo has been closed to the public since March 25 because of restrictions on public gatherings aimed at controlling the coronavirus epidemic. Public broadcaster ABC said the zoo was the scene of a crocodile attack in 2014 when a handler was dragged into a pond by a 3.7-metre (12-foot) saltwater croc in front of about 60 spectators.

The crocodile released the handler, who suffered only minor injuries, the ABC said.

Police said they were investigating the latest attack.