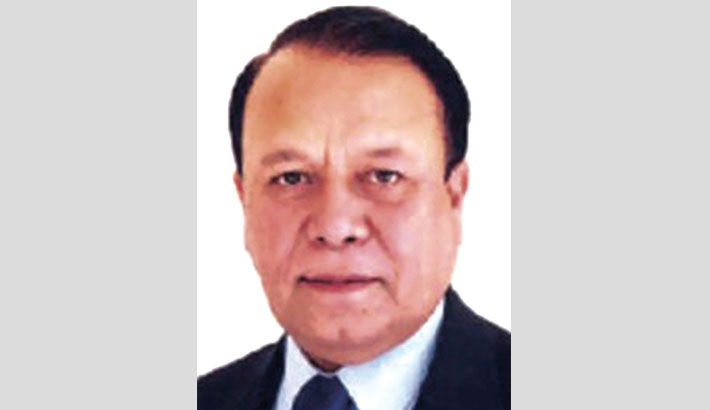 Former Foreign Minister M Morshed Khan along with his wife Nasrin Khan left Dhaka for London by a chartered flight early Friday despite a restriction on his travel abroad.

Family sources said Morshad Khan and his wife left home at around 3pm on Thursday to Hazrat Shahjalal International Airport in Dhaka to catch a flight to London.

The chartered flight left Dhaka to London at 1:15 am on Friday. The couple has a son who is now staying in London.

Morshed Khan’s Personal Assistance Samir told the media, “Sir (Morshed) has an old-age illness. That’s why he left for London for a checkup. I don't know anything else.”

In a letter sent to the Special Superintendent of Immigration Police, the ACC stated that Morshed Khan had been trying to flee the country along with his family members and must be barred from doing so to ensure a fair investigation into the allegations brought against him.

Earlier on June 28, 2017, the corruption watchdog filed the case with Banani police station in the capital against 16 people, including Khan and his wife, on charges of embezzling over Tk 383 crore from AB Bank.