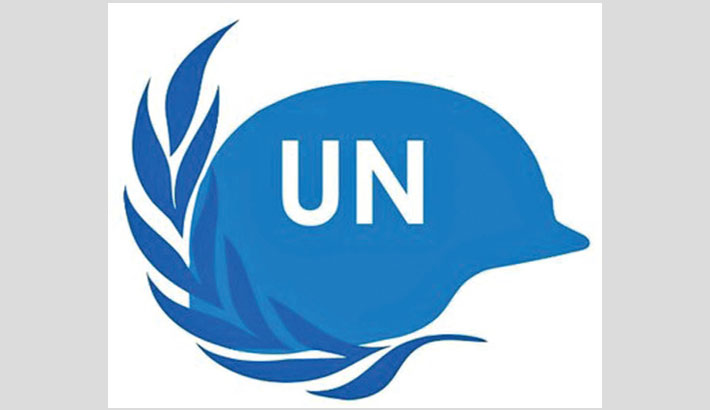 The UN Headquarters will observe the International Day of United Nations (UN) Peacekeepers today to commemorate all “Blue Helmets”, who have lost their lives in 2019 while discharging their responsibilities under UN Peacekeeping missions in different parts of the world.

Some 83 military, police and civilian peacekeepers, including two Bangladeshi peacekeepers lost their lives in 2019, according to the UN statement.

Bangladesh is currently the second largest contributor of uniformed personnel to UN Peacekeeping where it currently contributes more than 6,400 military and police personnel to the peacekeeping operations in Abyei, the Central African Republic, the Democratic Republic of the Congo, Mali, Sudan and South Sudan.