TV programmes to watch on Eid 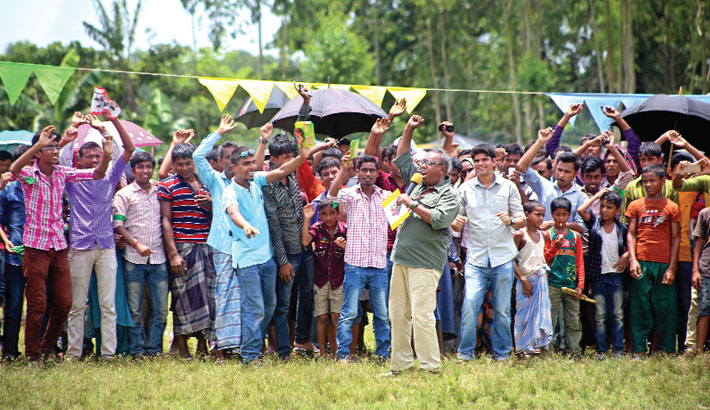 This year Eid ul-Fitr is going to be a different one as most people in Bangladesh are at home due to the coronavirus outbreak. But people of the country are preparing for the festival staying at home. To make their Eid a bit colorful, different private satellite TV channels have arranged multiple TV programmmes on this occasion. Here is a compilation of some Eid special TV shows to watch.

Zahid Hasan and Ashna Habib Bhabna starrer drama serial ‘Dulu Baburchi’ will air on the channel at 06.45pm on the same day. 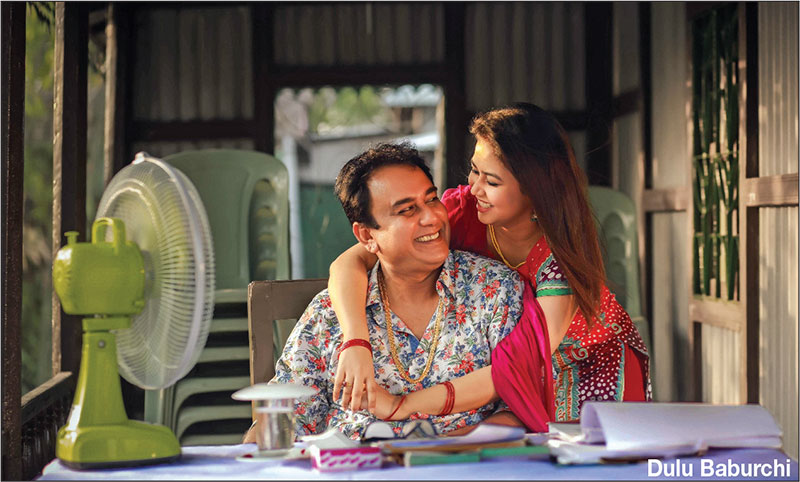 Bangla movie ‘Big Brother’ will be aired at 10.05am on the 2nd day of Eid-ul-fitr. The movie stars Mahiya Mahi, Shipan Mita, Ahmed Sharif, Danny Sidak and Prabir Mitra. 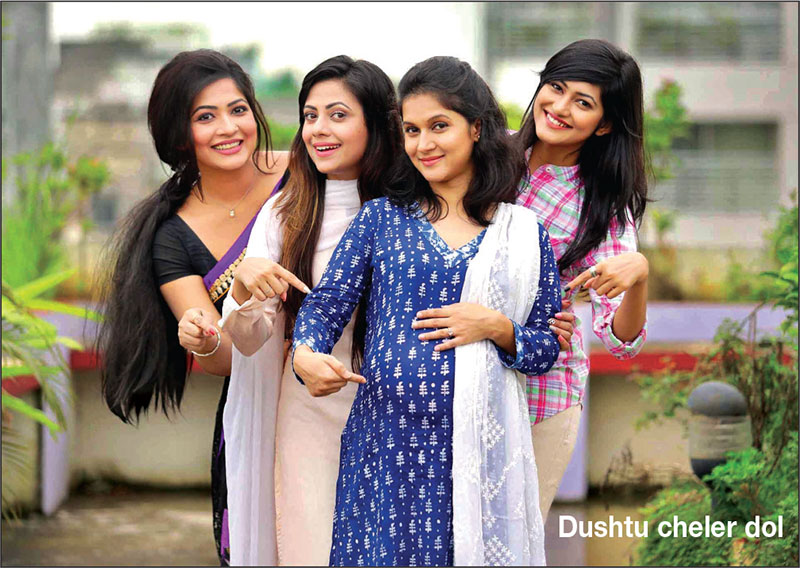 Afzal Hossain and Aupee Karim starrer eight-episode drama serial ‘Rekha’ will be start airing from the Eid day. The drama will be aired daily at 06.10pm.

Planned and hosted by Shykh Seraj, a special Eid magazine programme ‘Krishoker Eid Ananda’ featuring farmers of the country, will be aired at 04.30pm on the 2nd day of Eid. 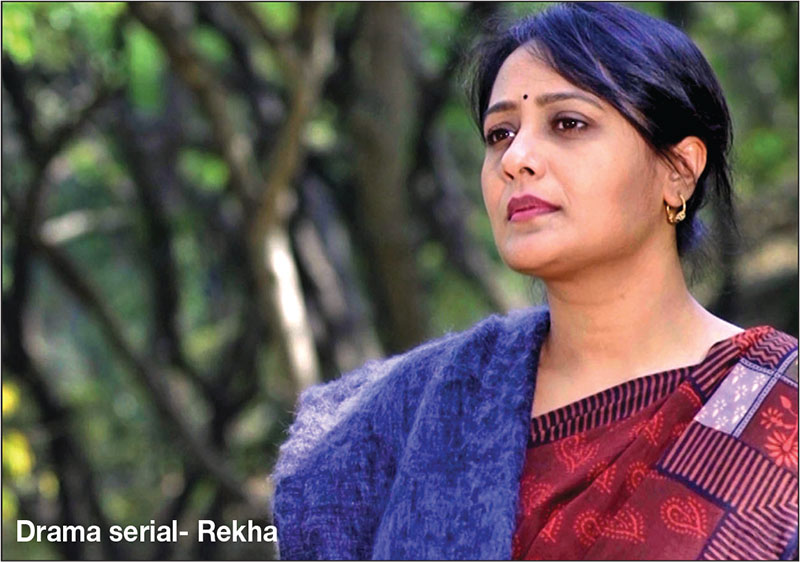 Written by eminent playwright Humayun Ahmed, drama ‘Bhalobasha’ will be aired on the 2nd day of Eid at 11.45pm. The drama stars Mahfuz Ahmed, Meher Afroz Shaon and others.

The channel will broadcast a telefilm ‘Bou’ on the 4th day of Eid. Audiences will see Chanchal Chowdhury, Tinni, AKM Hassan, Wahida Mollick Jolly in the telefilm.

A special ten-episode celebrity show ‘Eid Adda’ will be aired on ATN Bangla at 06:00pm on Eid-day. 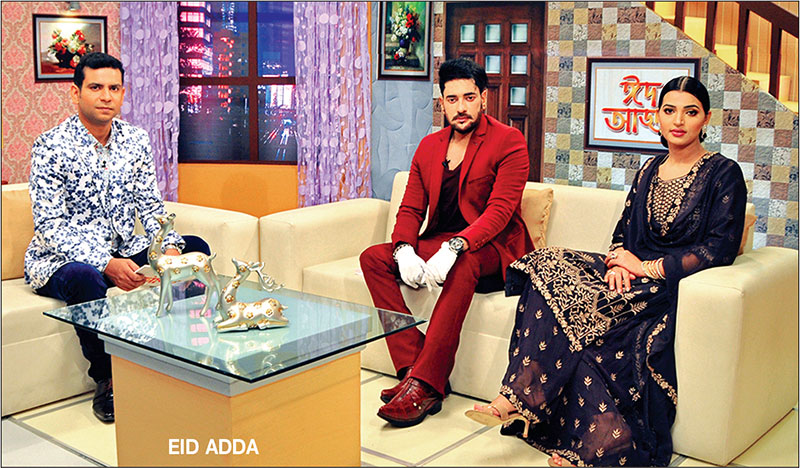 Popular actors Ananta Jalil, Barsha, Emon, Nirob, Saimon, Mir Sabbir, Mahiya Mahi and others are the guests of the show.

Drama serial ‘Ananda Vromon’ will be aired on 09.20pm on the Eid day. The cast of the drama include AKM Hassan, Sabnam Faria, Saju Khadem, Urmila and Dr. Ezaz. 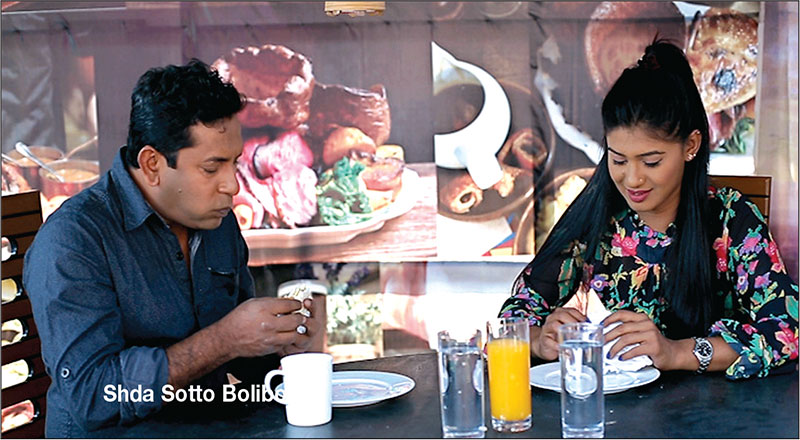 Single musical show of Dr. Mahfuzur Rahman ‘Himel Hawa Chuye Jay Amay’ will be broadcast on the channel at 10:30pm on the 2nd day of Eid.

The channel will telecast a special magazine show ‘Eid er Bazna Bazere’ at 10:30pm on 7th day of Eid.

Single-episode drama ‘Couple Ticket’ will be aired on at 08:00pm on the Eid day. The drama stars Zahid Hassan, Nadia Ahmed, Saju Khadem and Irin Tani.

Tawsif Mahbub and Safa Kabir starrer drama ‘Coronar Dingulote Prem’ will be aired at 11.35pm on the same day. 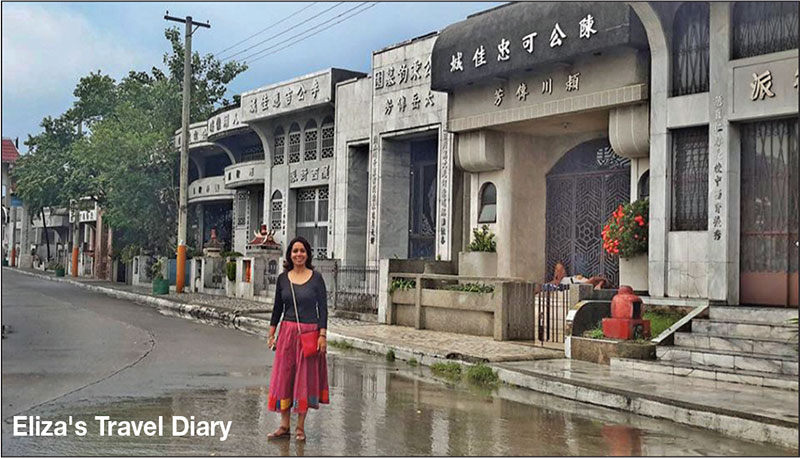 Drama ‘Devdas and Juliet’ will be aired on 06:35pm on Eid day. The drama stars Afran Nisho, Tasnia Farin and others. 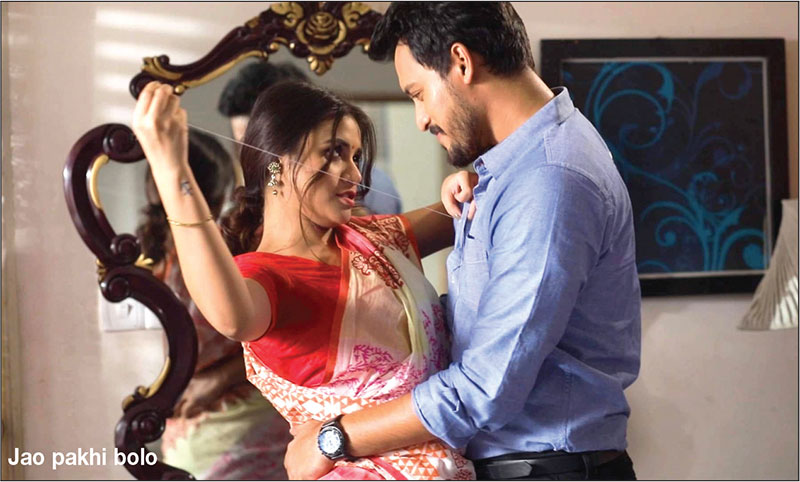 Single-episode drama ‘Jao Pakhi Bolo’ will be aired at 08:30pm on the 4th day of Eid. The major casts of the drama include Irfan Sajjad, Tashnuva Tisha and Tasnia Farin. n