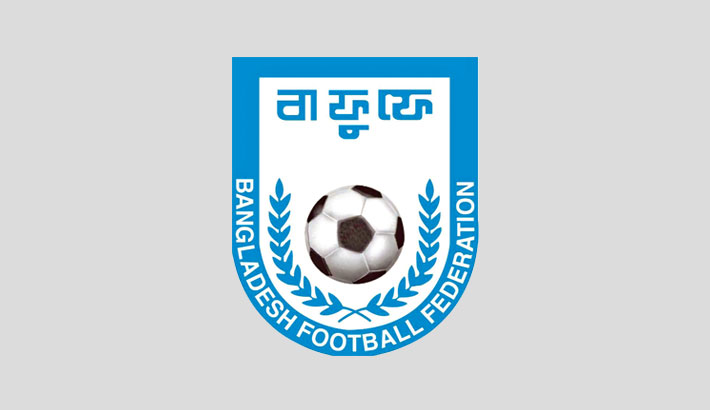 Bangladesh Football Federation (BFF) is planning to host an isolation camp for the national team at a safe venue, so that the booters can return to training and prepare themselves for the upcoming games.

“We are planning for an isolation camp for national team, so that players can continue their training for upcoming matches. We discussed about it in the day’s meeting. The camp will be completely sanitized beforehand. Players, coaches and other support staffs will be kept at quarantine during the camp. It will be arranged considering the situation after pandemic crisis,” said Nabil.

Booters had their last training session on January during the Bangabandhu International Gold Cup 2020, organised by BFF, to pay tribute to Father of the Nation Bangabandhu Sheikh Mujibur Rahman ahead of his birth centenary.

The men in red and green, which were put in Group E of double-leg basis Joint Qualification Round for the FIFA World Cup 2022 and AFC Asian Cup 2023, were scheduled to host their second-leg match against Afghanistan on March 26 at Sylhet District Stadium. Their other remaining group matches were against Qatar on March 31 in Qatar, India on June 4 and Oman on June 9, both in Dhaka. Due to pandemic outbreak worldwide, AFC halted all of the matches indefinitely. Later, BFF National Team Committee also suspended the residential camp which was expected to begin from March 16.

BFF also suspended its ongoing domestic season including Bangladesh Premier League (BPL) 2019-20 and Independence Cup’2020. Booters, who have been off the field for a long time, became worried about their future after suspension of the leagues.

“Our second core point of the meeting was players’ concern for their financial future. We assured them that they are also the part of federation and we will obviously take measures to protect their interests. We also encouraged them to keep themselves fit during this current situation,” BFF vice president further said.

Head coach Jamie Day was also concerned about his booters health. Concurring the committee chairman, he said, “It (the meeting) was to check the players mental and physical welfare and possible plans going forward. All leagues around the world have been cancelled, I understand they are (players) worried but health and safety has to come first. They are all fine and very good to see them all, we give them a programme every week,” Jamie said.