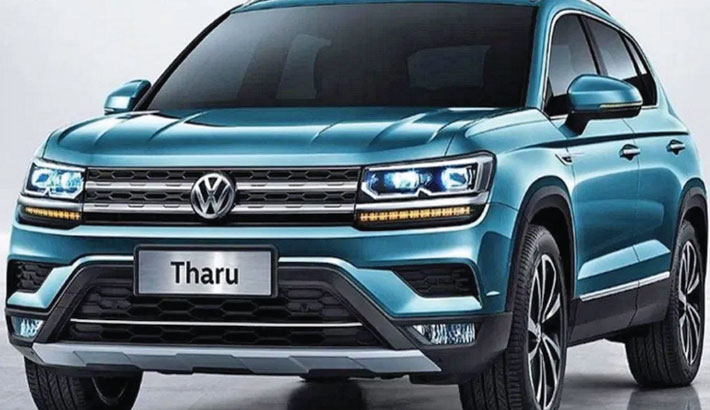 FRANKFURT AM MAIN: Volkswagen put to bed one of the most potentially damaging cases in its "Dieselgate" scandal, paying 9 million euros in an out-of-court settlement to prevent its two bosses going to trial over market manipulation charges.

The German car giant's chief executive Herbert Diess and supervisory board chief Hans Dieter Poetsch were in September charged for allegedly failing to inform shareholders in a timely manner about the pollution cheating scandal in 2015, reports AFP.

On Tuesday, the group said a deal had been struck to end the proceedings against the two top managers.

"According to the assessment of the supervisory board, it is in the best interest of the company for the proceedings to be terminated," VW said.

It therefore agreed to pay 4.5 million euros ($4.9 million)  to settle the charges against each of the top executives, it said, adding that it found no indications that the managers breached their duties towards the company.

The case had been one of many legal entanglements that Volkswagen had found itself in over its stunning revelation in 2015 that it had installed devices in 11 million diesel vehicles worldwide to make them seem less polluting when they were undergoing emission tests.

Dubbed Dieselgate, the cheating scandal plunged Germany's once vaunted auto industry into one of the biggest crises in its existence.

Prosecutors argued that the VW chiefs should have informed shareholders about the investigation into the so-called defeat devices as soon as they learnt of it, not wait until US authorities dropped the bombshell news on September 18, 2015, sharply driving down the VW share price.

In their statement on Tuesday, Volkswagen's board said that "both at the time of the indictment... and today, the criminal law advisors and representatives of the company asserted that the accusations of the public prosecutor's office against Mr. Poetsch and Dr. Diess are not founded."

Diess has run the entire group -- which includes the Audi, Porsche and Skoda brands -- since April 2018, but joined the board as Volkswagen brand chief in July 2015.

Winterkorn was at the controls from 2007 to 2015, stepping down soon after the scandal broke.

In April last year, he was charged with serious fraud, unfair competition and breach of trust by prosecutors in Brunswick, alongside four other suspects.

Winterkorn's lawyers have reiterated that he is "blameless in this matter" and "will continue defending himself".

According to German media reports, the market manipulation proceedings against Winterkorn may also be halted in a settlement.

The dieselgate scandal shook Volkswagen to its foundations, and with it Germany's flagship car sector, a pillar of the economy that employs around 800,000 people.

It has already cost VW more than 30 billion euros ($33 billion) in fines, legal costs and compensation payments to car owners -- the vast majority in the United States.