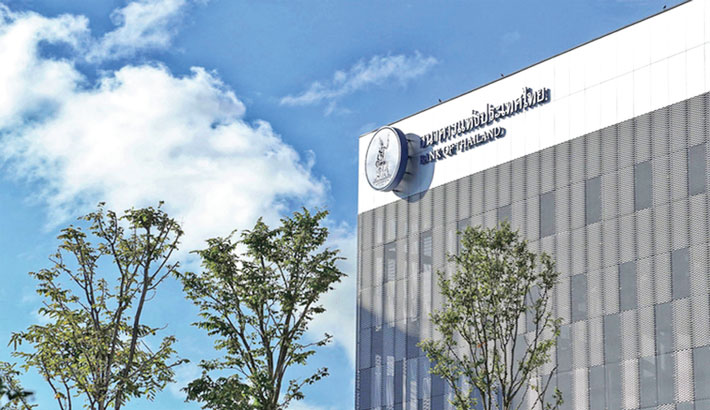 BANGKOK: The Bank of Thailand (BoT)'s Monetary Policy Committee (MPC) on Wednesday announced that it has slashed interest rate by 25 basis points, to a new record low of 0.50 percent with immediate effect.

Wednesday's cut has been the fifth cut since August 2019.

MPC secretary Titanun Mallikamas said the committee voted four to three to cut the policy rate after having concluded that the overall Thai economy is likely to contract more than earlier forecast, reports Xinhua.

"The committee concluded that it was necessary to reduce the interest rate due to the severe contraction of the global economy and the lockdown measures imposed in Thailand to contain COVID-19 pandemic," said Titanun.

He also said that inflation is also projected to fall more than previously forecast.

Titanun said the majority of the MPC agreed that the policy rate cut will enhance fiscal and financial measures to cushion the impacts on businesses, however debt restructuring must be undertaken and monitored.

He also said the MPC has expressed concern about the strengthening of the Thai baht against the U.S. dollar, which may also impact Thailand's economic recovery.