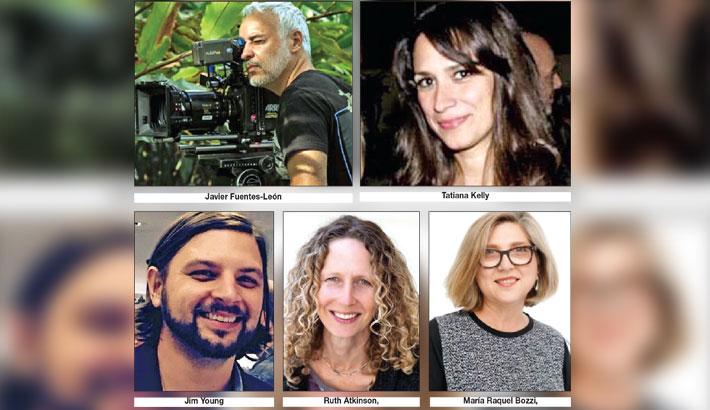 Twelve promising Bangladeshi filmmakers participated in virtual master class from the five US Arts Envoys from the U.S. entertainment industry, arranged by US Embassy Dhaka.

The virtual master class provided 12 Bangladeshi filmmakers and visual storytellers the opportunity to discuss ongoing projects and receive feedback from the experts and classmates, develop new project ideas, and practice pitching their projects.

Sessions throughout the class also covered production, story structure, and a case study of the challenges facing the independent filmmakers.

The Global Media Makers (GMM) programme, launched in 2016, is an innovative mentorship programme by Film Independent in partnership with the US Department of State.

Film Independent is a nonprofit arts organisation that champions independent film and supports a community of artists who embody diversity, innovation and uniqueness of vision.

Film Independent helps filmmakers make their movies, builds an audience for their projects, and works to diversify the film industry.

The US Arts Envoy Programme shares the best of the US arts community with the world to foster cross-cultural understanding and collaboration and to demonstrate shared values and aspirations. Under the programme, US arts professionals – including performing artists, visual artists, poets, playwrights, theatrical and film directors, producers, curators, and others – travel overseas to conduct workshops, give performances, and mentor young people.