Virat to be Tamim’s guest today 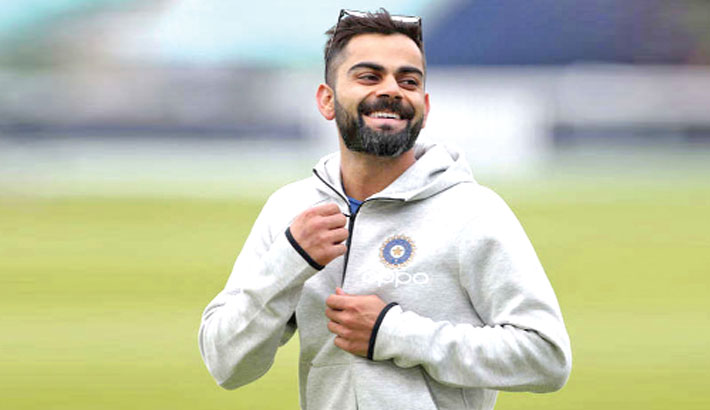 During these times of coronavirus, cricket is at a halt. Tamim started a live show featuring fellow cricketers to give some kind of entertainment to the fans during this time.

Tamim started the show in Instagram initially but later opted to use the Facebook platform to connect with the audience.

Tamim began this new project with Mushfiqur Rahim and followed it up with Mahmudullah Riyad, Mashrafe Mortaza along with bringing in Taskin Ahmed and Rubel Hossain.