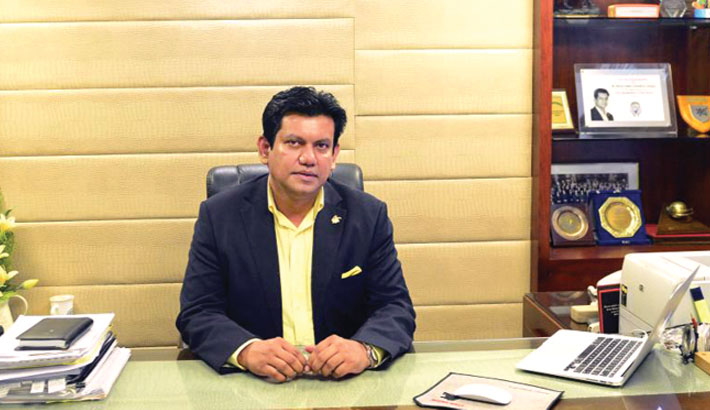 Australia’s two-Test tour of Bangladesh scheduled for June 2020 has been indefinitely postponed, amid the Coronavirus pandemic that has brought sports across the world to a screeching halt.

In a press release on Thursday, Bangladesh Cricket Board (BCB) confirmed the development. The BCB and Cricket Australia (CA) will now work together to find a future window for rescheduling the series which is part of the ICC World Test Championship.

“This is understandably disappointing for players and fans of both sides. However, in the current global scenario of the COVID-19 outbreak and considering the nature of the health emergency, the BCB and CA are in agreement that this is the most sensible and practical decision,” BCB CEO Nizamuddin Chowdhury was quoted as saying in the press release.

“We hope that the situation will improve soon and we are able to hold this series at a convenient time in the near future. To that end, the BCB will continue to work closely with CA with whom we share a history of support and cooperation,” he said.

Australia were scheduled to play the two Tests in Chattogram and Dhaka from June 11 and June 19 respectively with a four-day tour game pencilled in before the opener. Incidentally, this series was originally scheduled to be played in early February but the two boards had decided to push it back by four months in September last year.

The last time Australia toured Bangladesh was in 2017 where Steve Smith's men were held to a 1-1 draw in the Test series as Bangladesh marked their first victory against the Aussies.

Commenting on the postponement, Cricket Australia CEO Kevin Roberts said: “Postponing the tour is regrettable, but I would like to thank the Bangladesh Cricket Board for the open, honest and responsible discussions that led us to this mutually-agreed position. The health of our people and communities is the number one priority for both Boards and that is reflected in the action we have taken in postponing the two Test matches. As we know, the global cricket calendar is very busy but we will do everything we can to honour our commitment to Bangladesh and will continue to work with the BCB on an agreed date.”

Bangladesh were scheduled to tour Ireland and England before their home series against Australia and that short white-ball series against Ireland - featuring three ODIs in Belfast and four T20Is in England - has already been postponed.

Australian Test skipper Tim Paine had hinted 10 days back that this tour was unlikely to go on because of the global pandemic.

“Personally, I am focused on Bangladesh and then India in Australia which will be huge, and then over in South Africa,” Paine told reporters via video conference before adding his doubts.

“There are bigger issues going on around the world right now,” he said.