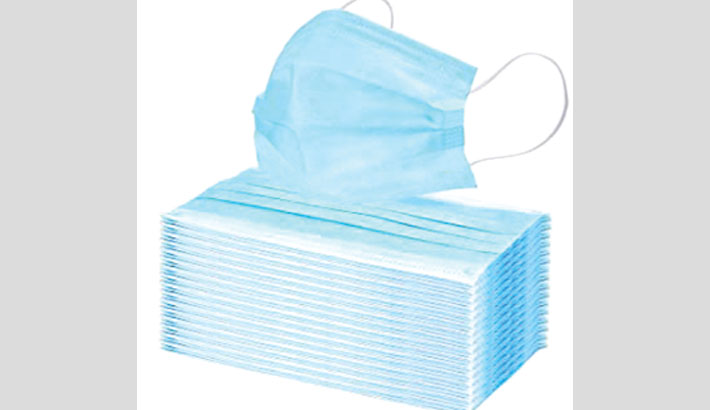 A man who stole three face masks from a London hospital during the coronavirus crisis has been jailed for three months.

Lerun Hussain, 34, pleaded guilty to the theft at a London magistrates’ court on Tuesday after the theft from King’s College Hospital late on Sunday, reports AFP.

Hussain, from south London, was arrested on suspicion of theft and also detained for being in breach of a court order. Meanwhile, a doctors’ surgery in Kidderminster, in the English midlands, has urged thieves to return its only box of face masks after it was stolen.

Police said they were aware of a reported theft and would be visiting the surgery on Wednesday.

There have been several coronavirus-related arrests in Britain during the pandemic, including a man held in north London for threatening to give police officers the virus by spitting on them.