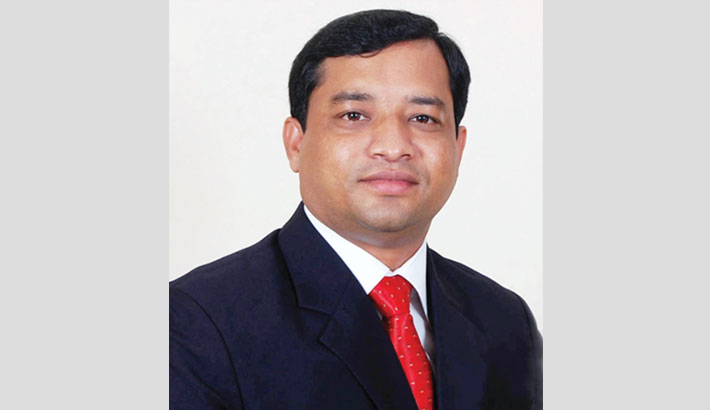 However, Jahangir Alam, also an AL leader in Gazipur, claimed the international media made the report after a long time when the testing kits were successfully rolled out across the country.

He said the humanitarian initiative roles are distributed solely on voluntary basis without any business interest. There is no involvement of GCC in the regard.

These kits are brought from China which has achieved maximum success in dealing deal with the crisis.

The authorities concerned have smelled a rat behind the reporting against the noble initiative from local edition of the international media –BBC.

Mayor Jahangir has taken the move to import testing kits when the World Health Organisation (WHO) called upon the global community to assist local government from individual level.

Regarding the initiative, Gazipur Mayor Jahangir Alam said the testing kits were imported to stand by people in this critical situation as China has experienced success against corona outbreak using these diagnosing items.

“I have imported the rapid testing kits from own fund to support the government’s move to save people from the deadly virus. We know that a strong syndicate is active in supplying medical equipment in health sector. They may experience conflict of interest with the social initiative,” he said.

Before making the shipment, Chinese government has gifted a package of 500 kits. Officials of the Directorate General of Health Services have already started diagnosing novel corona virus successfully using these kits, officials said.

In this critical situation, the ‘fabricated news’ from an international media has raised question about ethics of reporting against such noble initiative.

Officials concerned further mentioned that such kind of negative propaganda against the social initiative may discourage the solvent ones to come forward to stand beside people.