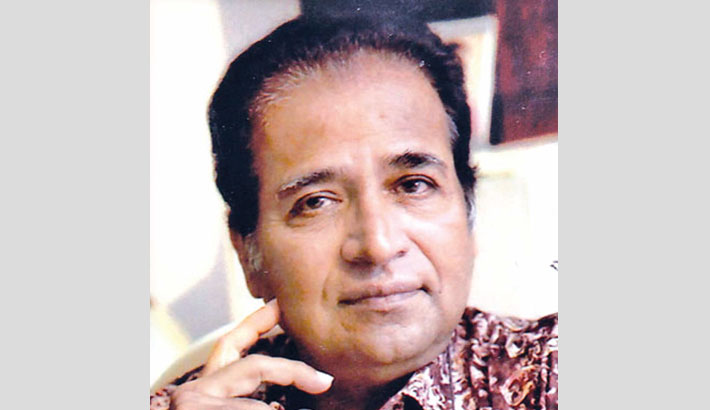 Renowned artist Asem Ansari passed away on Monday. He died due to cardiac arrest at his residence in the capital’s Mirpur area at 09:00pm. He was 72.

He was buried at the Martyred Intellectuals Graveyard in Mirpur on Tuesday.

Asem Ansari was born on June 3 in 1948 in Dhaka. He is the younger brother of BTV’s renowned producer, Zia Ansari. He completed his BFA from the Department of Drawing and Painting, Govt College of Arts and Crafts in 1972.

He portrayed the subtle essence of life and literature, the saga of realism and surrealism and the romantic aura of mystique.

He depicted the diverse aspects of life and elements of nature in Bangladesh. He expressed himself through colour, texture, form, and figures in a way uniquely his own. One may call him a restless artist due to his observations, but this restlessness has attributed him as an earnest painter.