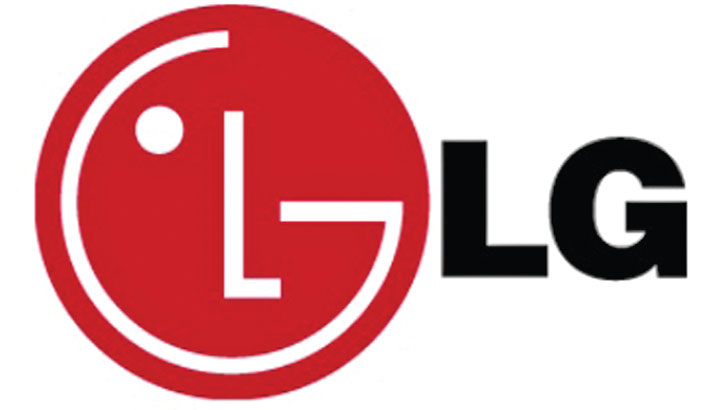 It was up 21.1 percent from a year earlier, surpassing the market expectations of about 870 billion won (711 million U.S. dollars).

Revenue fell 1.2 percent over the year to 14.7 trillion won (12 billion U.S. dollars) in the March quarter.

Detailed earnings on each business would be unveiled later this month.