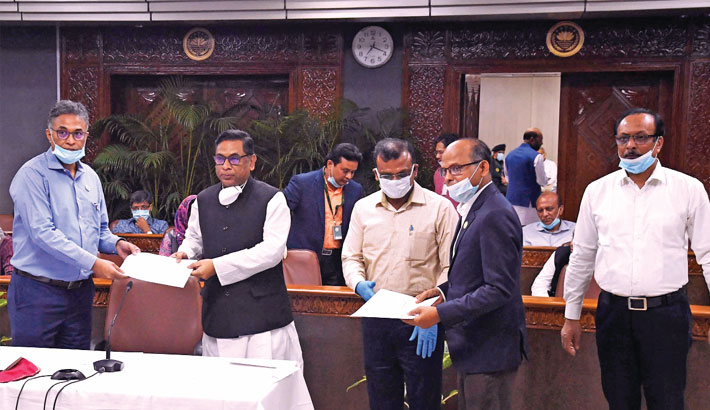 State Minister for Power, Energy and Mineral Resources Nasrul Hamid hands over a cheque for Tk 166.4 million to Prime Minister’s Principal Secretary Dr Ahmad Kaikaus for PM’s Relief Fund at PMO in the capital on Sunday. 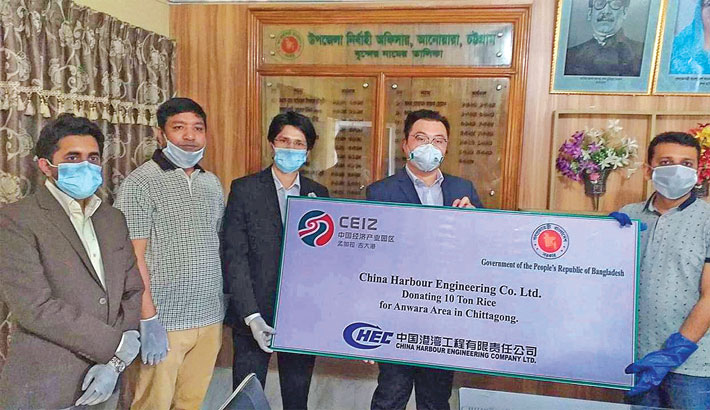 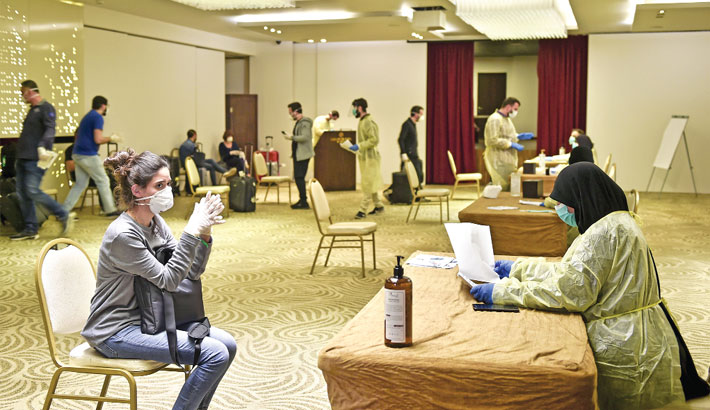 Medical personnel speak to a Lebanese national, residing in Saudi Arabia, in the lobby of a hotel, where they will housed, in the capital Beirut on Sunday, upon their return to the country as part of a repatriation plan. Lebanon started repatriating nationals stranded abroad in its first flight in weeks since it closed its international airport to stem the novel coronavirus. Lebanese returning home must pay for their own ticket and their families are not allowed to meet them at the airport. But critics have complained of steep ticket fares, while a financial crisis has severely restricted transactions from Lebanese bank accounts. Middle East Airlines, the week before, claimed tickets were more expensive -- $650 for an economy class seat from Riyadh and $1,800 for a cheaper fare from Abidjan for example -- because planes would be empty on the way out to evacuations. 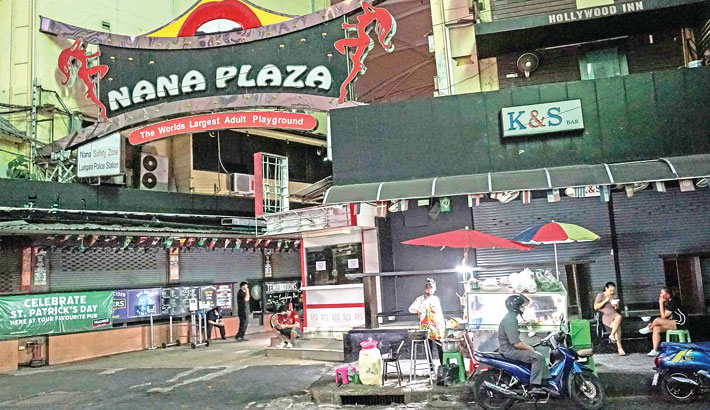 This photo taken recently shows an entrance to Nana Plaza, an area famous for its go-go bars and sex workers, closed for business as Thai authorities seek to halt the spread of the COVID-19 coronavirus, in Bangkok. A shutdown to contain the coronavirus has killed Thailand's party scene and forced sex workers out of bars and onto desolate streets. 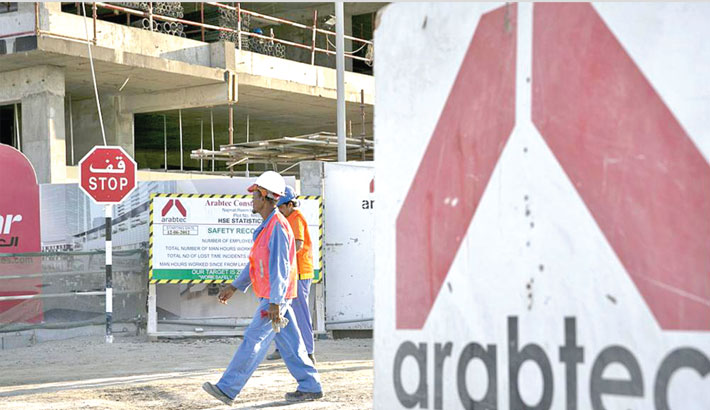 A unit of Arabtec Holding, the UAE-listed construction company, won two contracts worth Dh210 million to carry out works at an offshore oil facility and and for the construction of a new commercial building in Abu Dhabi. 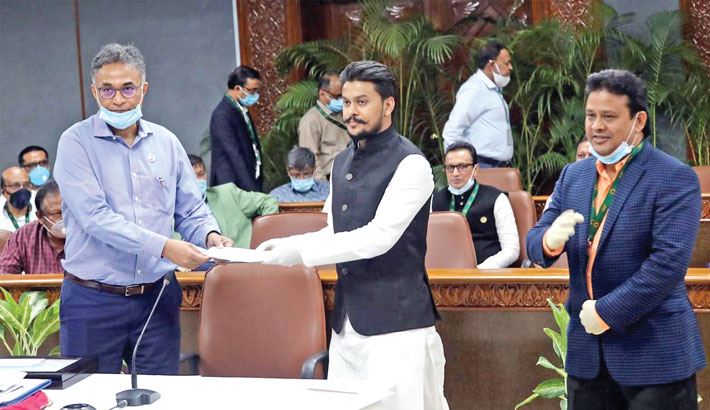 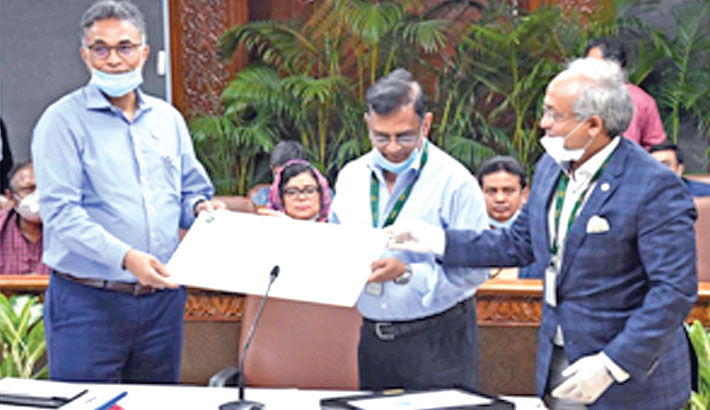