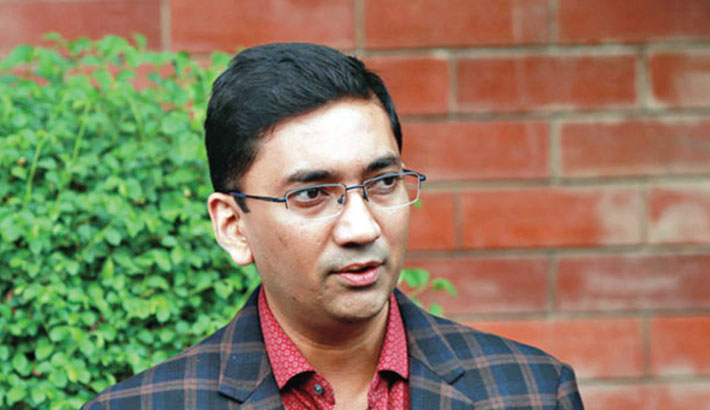 Bangladesh Cricket Board (BCB) is eyeing to recover their financial losses due to coronavirus pandemic through the next edition of Bangladesh Premier League (BPL) along with other International Cricket Council (ICC) and Asian Cricket Council (ACC) events, said a BCB official on Sunday.

While most of the leading cricketing nations are most likely to face a serious financial losses due to coronavirus outbreak as it is expected to have a huge financial impact.

However, a top ranking BCB official suggested that they are in a comfortable position in this regard compared to other boards and can come into a conclusion in this regard after observing how long the pandemic lasts.

Though there will also be reason to worry for BCB if the ongoing situation goes on for too long and lasts until October to delay October’s ICC Twenty20 World Cup in Australia and also the Asia Cup in September as half of BCB’s yearly revenue comes from ICC tournaments.

“There is a possibility that we might have to suffer a huge loss because there is no assurance what is in store for us. Due to the global economic shutdown we are expecting to lose some twenty to twenty five percent of our yearly revenues which amount to forty crore taka,” BCB Finance Head Ismail Haider told daily sun on Sunday.

“But we are expecting to recover our loss through hosting the BPL and taking part in ICC and ACC events,” he said.

“Fifty percent of our revenue comes from ICC and ACC events and other fifty percent through the domestic tournaments and more precisely through BPL,” he said.

“So it will be affected if there are no ICC or ACC events and if we fail to host the BPL,” he said.

“I don’t think that there’s much possibility of losing out on ICC revenue. If the ICC events take place then there is not much possibility to face huge losses but if those events don’t take place then we will have to evaluate how much we will lose,” he said. ”BCB gets around eleven to thirteen million dollars per year from ICC and we are looking forward to it hoping that everything will return to normal in the coming days,” he said.

The main reason why BCB can sit down without much headache is largely due to the fact that board has already completed most of their major domestic tournaments of the running calendar year, including BPL.

Coronavirus outbreak, so far, has only been able to rule out Pakistan and Ireland series from their book of planned international series while Bangabandhu Dhaka Premier Division Cricket League is the only domestic tournament which is currently suspended. But the postponement of these series and the DPL, should not cause much financial trouble for the board.

“None of the revenue making tournaments of our board has been hit by the ongoing situation. Though we had Pakistan and Ireland series postponed but we were not the host nation for those series. So we are in a comfortable position,” said Mallick.

“The ICC tournament is at the end of this year while Asia Cup will be hosted later in September to October. If these tournaments take place then we don’t have anything to worry about,” he said.

Mallick said that for the time being they are only worried about roping in broadcaster and sponsors as it will be hard to find them if cricket remains at a halt around the globe.

BCB are desperately looking to ink a deal with a new national team sponsor as well as appoint a new broadcaster (deal with Gazi TV expires in April 2020) but it seems that the news of potential postponement/cancellation of series against Australia and New Zealand might make it difficult for them at the moment.

It's important to note that the postponement of the final leg of Pakistan tour and cancellation of the series against Ireland in UK in May has already put them on shaky ground.

Anglo-Dutch consumer giant Unilever is not ready to extend their team sponsor deal which expired in January and, as a result, BCB were looking for new sponsors. The board sought an Expression of Interest on January 2 for a two-year long team sponsorship with a floor price of fifty five crore taka but could not attract any sponsors before the home series against Zimbabwe. As a result, BCB were forced to take an interim sponsor in Akash, a DTH company owned by Beximco, after they sponsored the women's national cricket team in the last edition of the World Cup.

“We know that it will be difficult to get sponsor and broadcaster at the moment but that is largely because of the ongoing coronavirus pandemic more than anything else. We are hopeful to get sponsors soon after everything returns to normalcy,” he said.