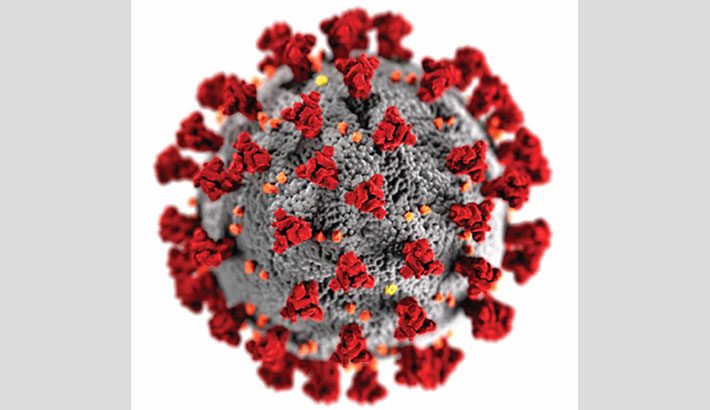 Dhaka has asked several Middle Eastern countries to extend support to the expatriate Bangladeshi workers instead of sending them back on the ground of visa expiry.

Talking to the media after an inter-ministerial meeting at the Expatriate Welfare Ministry at the Bangladesh Secretariat on Sunday, Foreign minister AK Abdul Momen said Bangladesh is in close contact with the countries that want to send back undocumented Bangladeshi workers due to job cut amid deadly COVID-19 pandemic.

“We are in constant touch and maintaining close communications with those countries and urged them to extend their support to our expatriate nationals in the prevailing situation,” he said.

Without mentioning the names of the countries, Foreign Minister Momen said some four to five Middle Eastern countries along with Maldives have informed the Bangladesh government that many Bangladeshi workers have been jobless due to Covid-19 pandemic.

He said those countries expressed their concern over the fate of mainly the undocumented Bangladeshi workers there and urged Bangladesh to take back its nationals.

The foreign minister expressed hope that Bangladesh will not be in a big trouble considering the relations that Dhaka maintains with those countries and the steps are being taken to further strengthen the relations with them.

He said the government is now trying to tackle the situation country by country as “we are working case by case”.  “We have already sent letters to all those countries explaining Bangladesh’s economic situation due to the coronavirus outbreak as well as thanking them to take care of our nationals there,” Momen added.

Referring to his telephone conversation with the Maldives Foreign Minister, Momen said some Bangladeshis, mainly undocumented workers, have become jobless there due to closure of tourism business and restaurants.