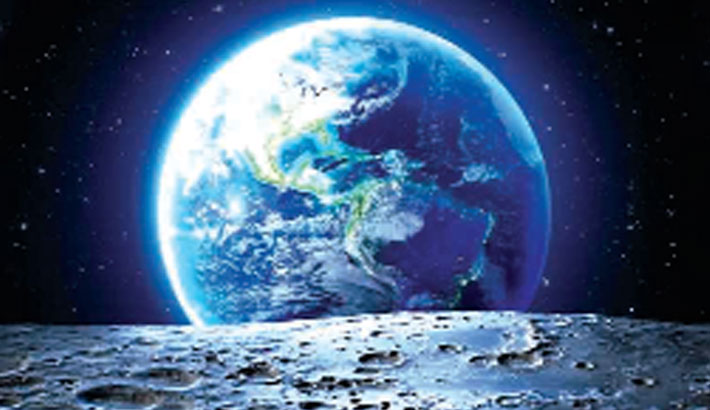 Coronavirus lockdowns around the world are making the Earth move less, scientists have discovered.

Since people in many countries were barred from leaving their homes and factories and traffic ground to a halt, seismic noise – the hum of vibrations in the planet’s crust – has dropped.

The researchers told The Independent the change will not only make it easier to detect earthquake signals, but also provide humanity with a lesson for the environment. The vibrations from factories, cars, trains, buses and people going about their daily lives produce  background noise that makes Earth’s crust move. This is picked up by the thousands of detectors worldwide that measure seismic waves.

Thomas Lecocq, a seismologist at the Royal Observatory in Belgium, discovered that ambient seismic noise has fallen by between 30 and 50 per cent in Brussels since the middle of last month, around the time the country closed schools and businesses.

The station that has registered the largest reduction is in the City financial district, she said.

And a detector beside the M4 also recorded a dip in average daytime background seismic noise level, according to Stephen Hicks, an Imperial College London earthquakes expert.

Dr Lecocq, who plans now to test whether scientists can obtain better measurements from the Earth’s crust, said the noise level in Brussels was similar to that normally observed only on Christmas Day.

Many detector stations are located in quiet areas so that the sounds they pick up are not confused by human activity, but the one in Brussels is in a normally busy area.

Dr Lecocq told The Independent that the capacity of “noisy” stations – those affected by human-generated vibrations – to detect smaller earthquake signals was greater since the coronavirus lockdown.

But the findings are also sociological, he said: “Every individual thinks he is ‘alone at home’, but all together, we are making something big for the ‘seismic environment’ – and we can probably learn a lesson here for other parts of the environment.

“The reason we are home is terrifying, but in the future, maybe, some critical number of individuals will change their ways, avoiding single-occupancy car-commuting.”

Dr Lecocq said there was no evidence that the drop in human activity would make earthquakes less likely.

But Andy Frassetto, a seismologist in Washington DC, told Nature that if lockdowns continue in the coming months, city-based detectors should be better at detecting the locations of earthquake aftershocks. He said: “You’ll get a signal with less noise on top, allowing you to squeeze a little more information out of those events.”

Satellite images have shown that air pollution plummet as a result of the lack of human activity during the lockdown.