10 yrs to save ‘world’s most threatened sea turtle’ 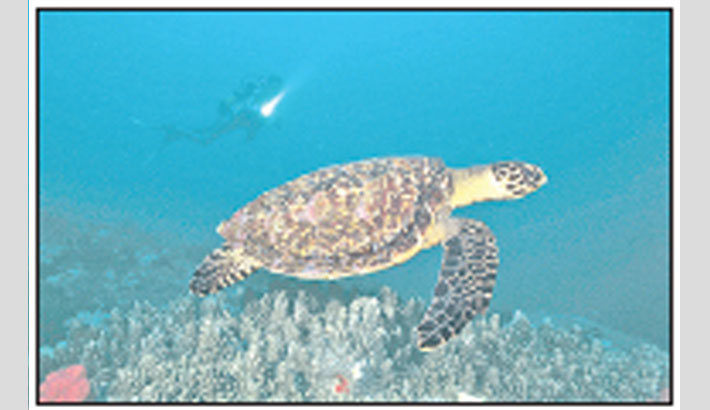 The largest turtle in the ocean, the leatherback gets its name from its tough, rubbery skin. Migrating long distances a year, the turtle can cross the Pacific Ocean, reports BBC.

But with threats like getting tangled in fishing gear, the future for one distinct population looks “dire,” say conservation groups.

At the current rate of decline, the critically endangered Eastern Pacific leatherback turtle will vanish within 60 years. We have just 10 years left to put measures in place to save it, says a group of conservation scientists and organisations including Fauna & Flora International (FFI). “We have it within our power to protect these animals and enable them to thrive, but all those who have a hand in shaping their future need to work together to do so,” said Alison Gunn, programme manager for the Americas and the Caribbean at FFI.

Key nesting habitats in the Eastern Pacific are in Mexico and Costa Rica, with some isolated nesting in Panama and Nicaragua. Over the last three generations, there has been a greater than 90% decline in the female nesting population.