DPL’s fate to be decided after April 15 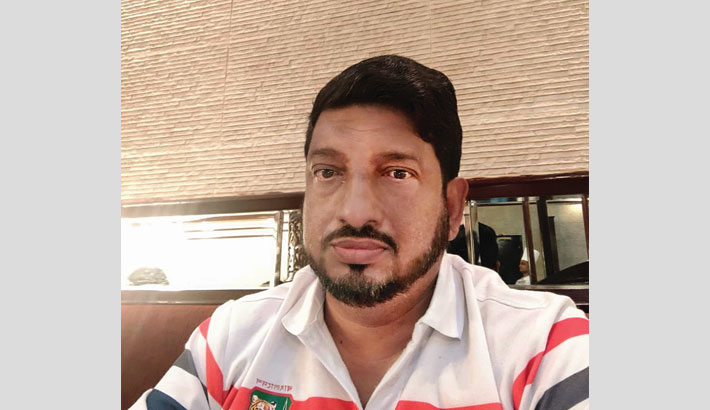 CCDM, a unit of Bangladesh Cricket Board (BCB) which is tasked with the responsibility of holding the domestic Dhaka-based club tournament, were forced to stop DPL after the first round of the meet due to the coronavirus pandemic.

CCDM officials are anticipating that soon the situation will return to normalcy and if that is the case they will go for a shorter league.

“We will observe the situation till April 15 to take a decision regarding DPL,” CCDM Member Secretary Ali Hossain told daily sun.

“If the situation returns to normal within this time we can complete the tournament using a single-leg format,” he said.

“The decision in this regard (DPL) would be taken only after discussing with all the clubs,” he said adding that chances are very slim of getting the opportunity to organise the T20 premier league after the DPL’s 50-over version.

“Not having enough time might be the main reason of not going through with T20 league,” he concluded.

However, club officials are against playing the tournament on a single-leg basis as they feel the league can be completed by going on with the tournament during the month of Ramadan.