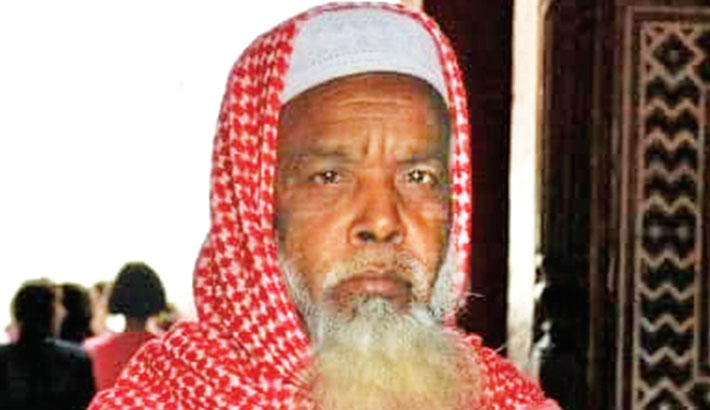 Celebrated golfer of the nation Siddikur Rahman's father Mohammad Afzal Hossain died at his house at Matikata in the capital on Wednesday.

The deceased was 75. He left behind his wife Firoza Begum, four sons and many well-wishers to mourn his death.

Afzal Hossain was buried to rest at Manikdi graveyard on Thursday morning after a namaz-e-janaza with few attendees as the government banned public gatherings to slow the spread of coronavirus.

"My father-in-law was suffering from heart disease and diabetes alongside other old-age complications. He had a wish to be laid at his village home in Madaripur. But we decided to bury him in Dhaka as the situation did not favour the move due to country-wide lock-down for coronavirus,” she said.

Golfer Siddikur Rahman is Afzal's third of four sons. The Bangladeshi golfer was first-ever Bangladeshi athlete who directly qualified for the Olympic Games held in Rio in 2016 and the only golfer who won Asian Tour title. The 35-year old golfer won a couple of Asian Tour titles – Brunei Open'2010 and Hero Indian Open'2013.