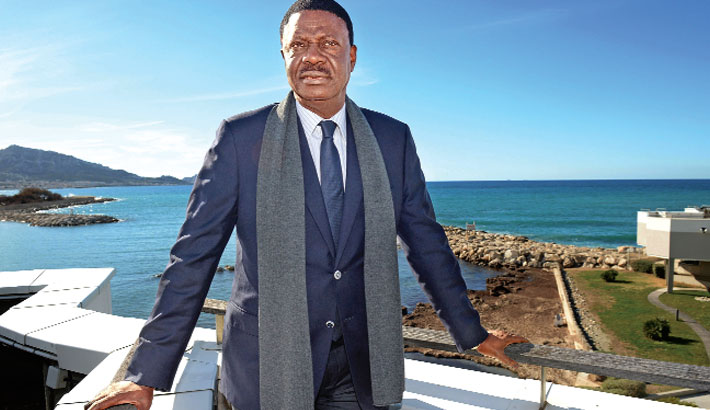 Tributes poured in Wednesday for former Marseille president Pape Diouf, who has died aged 68 after contracting the coronavirus.

Diouf, who became the first ever black president of a top European football club, died on Tuesday in Dakar, his family told AFP.

The former journalist and football agent led the club between 2005-2009 and helped build the side that lifted the Ligue 1 title in 2010.

“He was a man of conviction, a man of wit and passion for the game and all those involved in it,” said French World Cup-winning national coach Didier Deschamps, who was recruited as Marseille coach by Diouf in 2009. “His sudden and brutal passing saddens me deeply.”

Diouf was hospitalised in Senegal after contracting the virus there and became the country’s first COVID-19 fatality.

He had been due to leave for Nice earlier on Tuesday to be treated in France, but a sharp deterioration in his health — which saw him placed on a respirator — prevented him from boarding the plane.

Moving to Marseille from Senegal aged 18, he was set to follow in the footsteps of his father, a World War II veteran, by embarking on a career in the military. But he soon switched paths.

After dropping out of university he worked at the La Marseillaise newspaper before changing careers to become a football agent, handling some of Africa’s top talent including Didier Drogba, who enthralled Marseille’s Stade Velodrome in 2003-04.