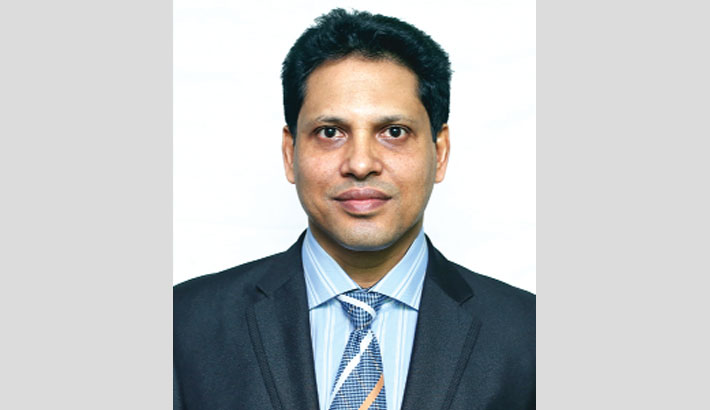 Today is the World Autism Awareness Day. The day is to raise awareness on autism, a development disorder of children, characterised by impaired communication, excessive rigidity, and emotional detachment.

However, is it very unfortunate that a vast number of people are still have wrong idea about autism which led to worsen the condition of autistic children. For which renowned Bangladeshi poet, lyricist and composer Mahbubul A Khalid penned a song on the issue to raise awareness on autism.

The song titled ‘Autism to Kichu Noy’ (Autism is not a disease) has been tuned by popular composer late Ahmed Imtiaz Bulbul while celebrated singer Samina Chowdhury rendered her voice. The song has been published on the website of www.khalidsangeet.com. A music video is also available on the lyricist’s YouTube channel ‘Khalid Sangeet’.

About the song, lyricist Mahbubul A Khalid said, “Autistic children are not mentally ill as it is not a disease. They can lead a normal life if get proper care. They need a little more attention. It is not right to confine autistic children inside house. They need to be sent to school like other normal kids. These children can one day win the world if they get necessary support from their dear ones.”