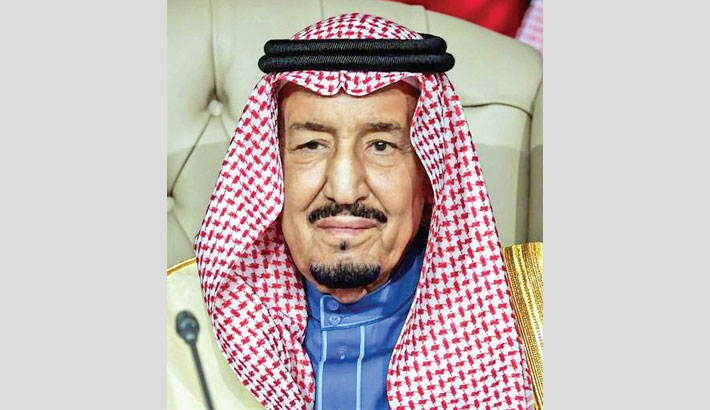 RIYADH: Saudi Arabia will finance treatment for anyone infected with the coronavirus in the country, the health minister said on Monday, while the agriculture ministry took steps to boost wheat and livestock supplies amid global fears of a food shortage, reports Reuters.

The kingdom has registered eight deaths among 1,453 infections, the highest among the six Gulf Arab states. Health Minister Tawfiq Al Rabiah said King Salman would cover treatment for citizens and residents diagnosed with the virus, urging people with symptoms to get tested.

“We are all in the same boat,” he told a news conference, adding that Crown Prince Mohammed bin Salman was overseeing containment efforts “night and day”.

Abdullah Abalkhail said the kingdom had also expanded the list of countries from which it can import livestock.

The kingdom has taken drastic steps to contain the disease, halting international flights, closing most public places and imposing a partial curfew.

Restrictions on movement have tightened, with entry and exit to Riyadh, Mecca, Medina and Jeddah heavily restricted. The interior ministry said on Monday it was curbing access to six districts in Mecca, as it did over the weekend with several neighborhoods in Medina.

Elsewhere in the region, the United Arab Emirates recorded two deaths on Monday in Arab and Asian nationals, both in their 40s with pre-existing heart conditions, raising the death toll to five among 611 infections. The country extended distance learning until the end of the academic year.

Organizers of Expo 2020 Dubai on Monday supported a proposal to postpone the world fair due to start in October in the UAE for one year following requests by member states hit by the coronavirus pandemic.

The health ministry in Bahrain, which has recorded four deaths and 500 cases, said another plane of evacuated citizens from Iran landed in Manama, without providing details.

Kuwait has repatriated hundreds of citizens from Britain, France and Iran since Saturday, the civil aviation authority said.