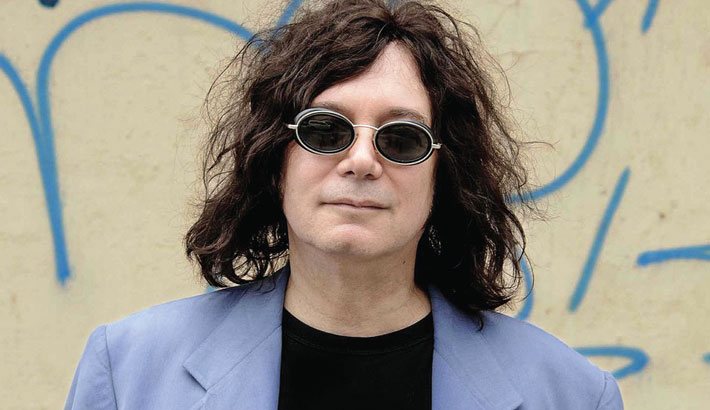 Musician-songwriter Alan Merrill has died due to complications from the coronavirus. He was 69. The recording artiste died in New York Sunday, his daughter Laura Merrill confirmed on Facebook, reports Hindustan Times.

"The Coronavirus took my father this morning. I was given 2 minutes to say my goodbyes before I was rushed out. He seemed peaceful and as I left there was still a glimmer of hope that he wouldn’t be a ticker on the right hand side of the CNN/Fox news screen," Laura Merrill wrote in her post Alan Merrill was born in the Bronx in New York City and went on to become a member of the band The Arrows along with drummer Paul Varley and guitarist Jake Hooker, reported Deadline.

As part of the music group, Alan Merrill wrote the hit number I Love Rock’n'Roll, which released in 1975. The song would later become a chart topper for Joan Jett & The Blackhearts in 1982.

Jett also took to social media to pay her homage to the songwriter. "I’ve just learned of the awful news that Alan Merrill has passed. My thoughts and love go to his family, friends and music community as a whole. I can still remember watching the Arrows on TV in London and being blown away by the song that screamed hit to me. With deep gratitude and sadness, wishing him a safe journey to the other side," she wrote on Twitter.

He also collaborated with Grammy Award-winning music producer Rick Derringer on three albums and in 1983, recorded a self-titled solo LP.

Alan Merrill also worked with singer Meat Loaf on many projects and was offered a role on the HBO series Encyclopedia Brown as Casey Sparkz in 1989. He continued to work through the late 1990s and 2000s and even took up a hosting stint on TV for the series Across the Pond for the MyJam Music Network.