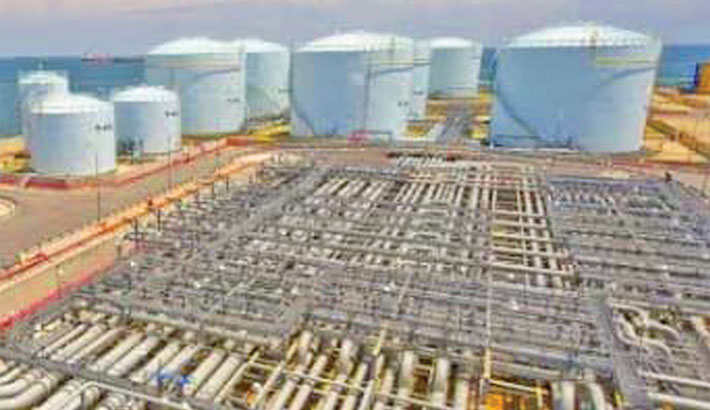 Some of the world’s major oil traders are looking to take advantage of the abnormally low oil prices, citing shipping sources, as WTI falls below $22 per barrel, and Brent sinks to sub $28 per barrel.

Traders — of which Vitol is one — have booked at least five very large crude carriers (VLCCs) over the past day, in order to store oil at sea. Vitol—whose 2019 revenues clocked in at $225 billion---and other unnamed traders hope to capitalize on the lower oil prices by producing or buying the oil now, storing it, and selling that oil later when oil prices rebound, report agencies.

The tankers have been booked for at least three months.

Vitol predicted on Thursday in a Bloomberg TV interview that the world will see an oil demand loss of anywhere from 15 million bpd to 20 million bpd over the next few weeks due to the coronavirus pandemic as oil storage fills up.

And there aren’t many VLCCs up for grabs to store oil on either for March and April, Rystad pointed out last week, after Saudi Arabia moved quickly to book VLCCs to bring all its extra oil to market as promised. At the time, Rystad estimated that just 1.7 billion barrels of storage was available onshore for crude and crude products—and this will be maxed out in a few months.

With VLCCs in short supply, Supertanker prices have risen roughly 678%, Forbes reported earlier this month, with lease rates increasing on an almost daily basis. Daily rates have hit record highs over the last two weeks of $200,000.

Shippers are now forced to choose between spot trading and leasing out longer-term to trades for floating storage.