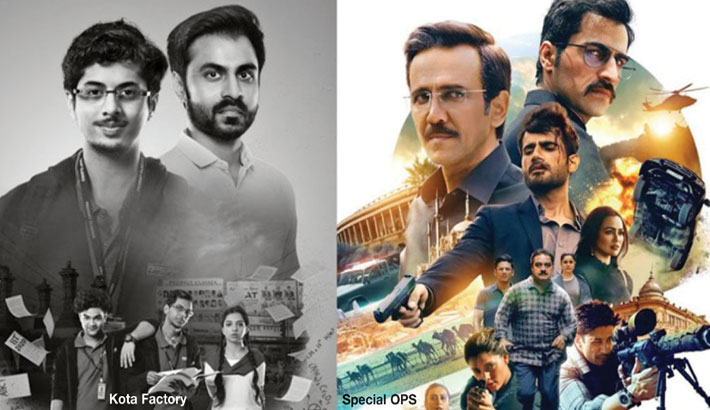 The self-isolation that has bound us to our homes is necessary but at the same time, we can’t deny that it can get a little boring from time to time. To utilise your time and keep yourself entertained, stream these 10 Indian web series on various streaming platforms.

According to The Indian Express here are 10 of the best Indian web series to watch during self-isolation:

Termed as one of the best Indian web shows, Kota Factory is set in the student city of Kota. Here, we follow 16-year-old Vaibhav, who is preparing for his IIT exams. Unlike many shows where young adults find the path to success restricting, this show celebrates student life in all its educational glory. Jitendra Kumar’s character Jeetu Bhaiya was adored by viewers. Kota Factory is available to watch on TVF Play and YouTube. 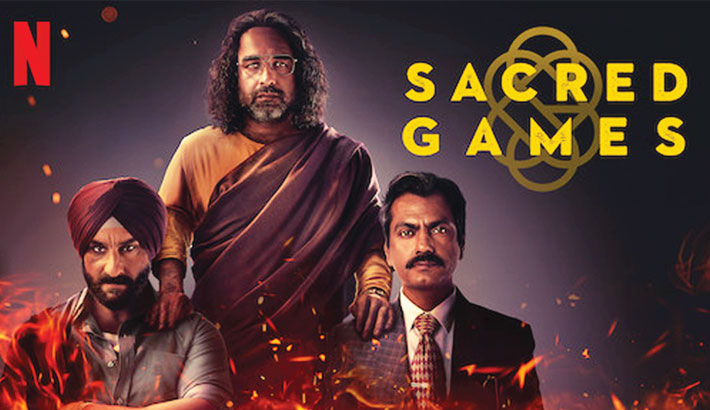 Starring Saif Ali Khan and Nawazuddin Siddiqui, this Netflix show helped India become a global force in the web series space. While the first season drew in viewers who praised all aspects of the show, the second season attracted some criticism. It is yet to be known if the show will come back for a third season since the second season ended on a cliffhanger. 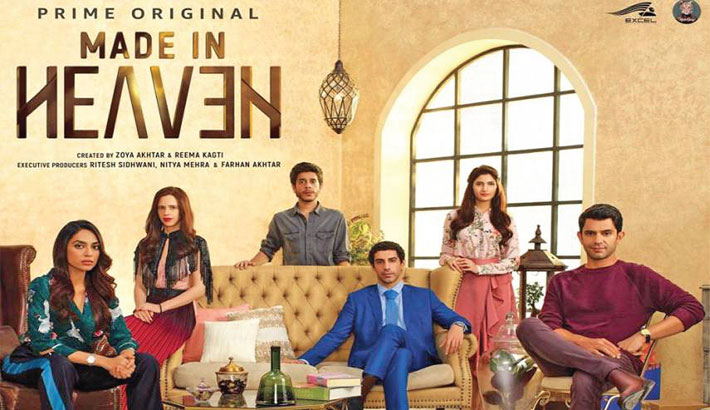 Amazon Prime India’s Made in Heaven revolves around wedding planners Tara (Sobhita Dhulipala) and Karan (Arjun Mathur) as they solved one crisis after another for their clients, but were also surrounded by their own life’s problems. Created by Zoya Akhtar and Reema Kagti, the second season of the show has already been announced.

Created by Raj and DK, Amazon Prime Video’s The Family Man stars Manoj Bajpayee in the lead role. The story follows an intelligence officer Srikant Tiwari who is struggling hard to maintain a work-life balance.

Little Things follows Dhruv and Kavya who are in a live-in relationship, dealing with life’s little problems as they come along. As the show moves on and their relationship matures, the problems get bigger, and now it’s up to them to ably solve those issues. The first season of Little Things released on YouTube and the later seasons released exclusively on Netflix.

Amazon Prime Video’s Mirzapur created a strong impact after its first season and the second season is highly awaited. Starring Pankaj Tripathi, Ali Fazal, Vikrant Massey and Divyendu Sharma among others, the series follows Kaleen Bhaiya, a don in the town of Mirzapur. As the season progresses, we see Guddu and Bablu take the path of crime as they lose their loved ones to Kaleen Bhaiya and his son Munna.

Yeh Meri Family is an adorable family show which is set during the 90s. The parents, the three siblings and their relationships with each other will make you laugh, cry and stick through right till the end. Yeh Meri Family is available to watch on TVF Play, Netflix and YouTube.

In Sumukhi Suresh’s Pushpavalli, we follow Pushpavalli as she moves cities and changes her career after she meets a boy. Her sneaky ways of trying to become a part of the boy’s life start getting creepy soon, but for Pushpavalli, it’s all an expression of love. Her twisted tale can easily serve as a tale of caution. Two seasons of Pushpavalli are currently streaming on Amazon Prime Video.

Created by Neeraj Pandey, Special Ops stars Kay Kay Menon in the lead role. The Hotstar series follows the team at RAW who try to uncover if there is a single mastermind behind terror attacks in India.