The nation observed the Genocide Day on Wednesday commemorating the cowardly attacks on Bengalis by Pakistani military at the dead of night on March 25, 1971.

The day was observed officially for the fourth time as Parliament unanimously adopted a resolution on March 11, 2017 to observe March 25 as the Genocide Day.

Unlike other years, the day was observed in small miniature due to corona scare across the country.

The brutal attack by Pakistani military on March 25 has been a part of the dark chapter of the history as they wanted to continue misrule through bloodshed. 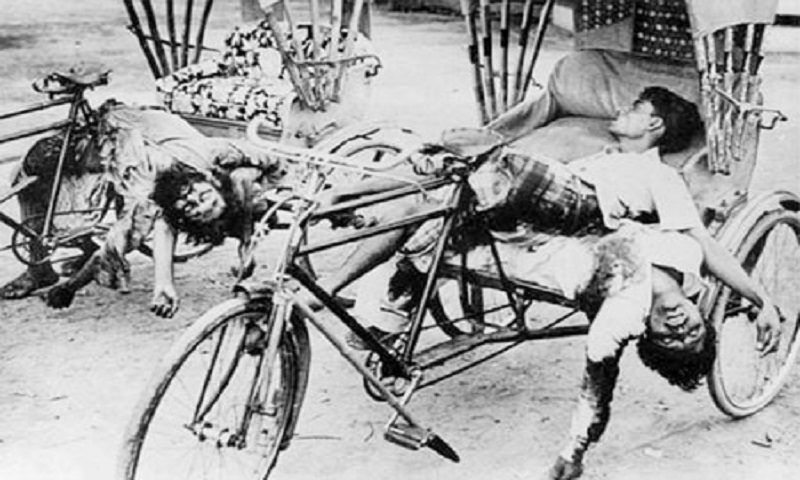