What is herd immunity and how can it affect Coronavirus spread? 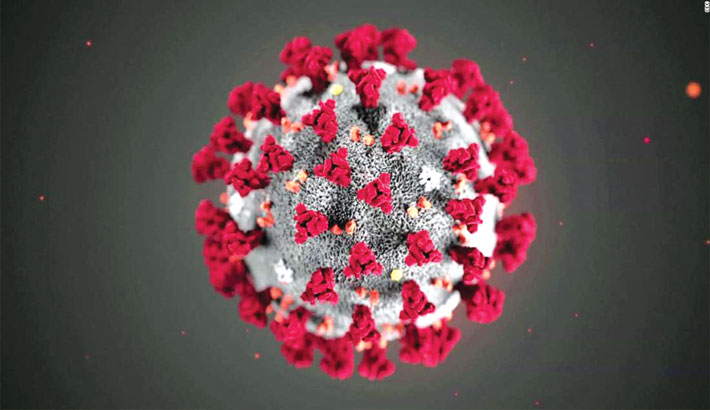 The coronavirus pandemic has left the world in a state of panic. With the number of cases increasing every day, the situation has become even critical. It is being said that there are only three ways to combat the situation.

First - Extraordinary restrictions on free movement and assembly, as well as aggressive testing to interrupt the transmission entirely. This is impossible now because the virus has infected people in more than 100 countries.

Second - A vaccine that can protect everyone, but it still needs to be developed and can take more than a year.

Third - The last way is potentially effective but horrible. It’s waiting until enough people could get it. If the virus keeps spreading, ultimately so many people will have been infected and become immune (if they survive) that germs will find it harder and harder to find a susceptible host. This phenomenon is called herd immunity.Experts say, from what they know about the virus, it can end up infecting about 60 per cent of the world’s population, within a year.

What exactly is herd immunity?

Herd immunity refers to a situation where enough people develop immunity to an infection to effectively stop that disease from spreading. For herd immunity, it doesn’t matter if the immunity comes from vaccination or from enough people having the disease. The thing of importance is that people are immune.

One infected person on an average infects two-three other people. Considering this, when about 70 per cent of the people have been infected and recovered, the chances of outbreaks of the disease become much less, as most people would have become resistant to infection. This is called herd immunity.

If no other measures are taken, herd immunity will kick in when about 50 per cent to 70 per cent of the population is immune.

But it doesn’t have to be and it won’t be this way, said Matthew Baylis, a professor at the Institute of Infection, Veterinary and Ecological Sciences at Liverpool University.

How can we control the situation?

By reducing the number of people that one person infects - social distancing. By taking measures like closing schools, working from home, avoiding large gatherings and washing hands frequently.

“From an epidemiological point of view, the trick is to reduce the number of people we are in contact with ... so that we can drive down the number of contacts we infect, and herd immunity starts earlier,” said Baylis.

The “sweet spot” he added, is when one infected person infects, on average, one or less than one other person.