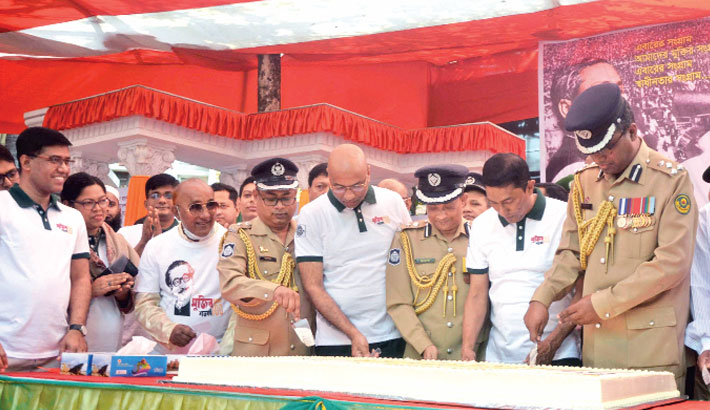 The birth centenary of the Father of the Nation Bangabandhu Sheikh Mujibur Rahman was celebrated with due respect in the port city Chattogram on Tuesday. 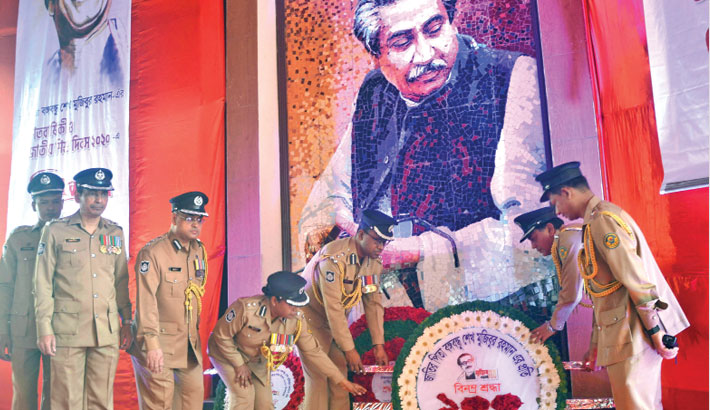 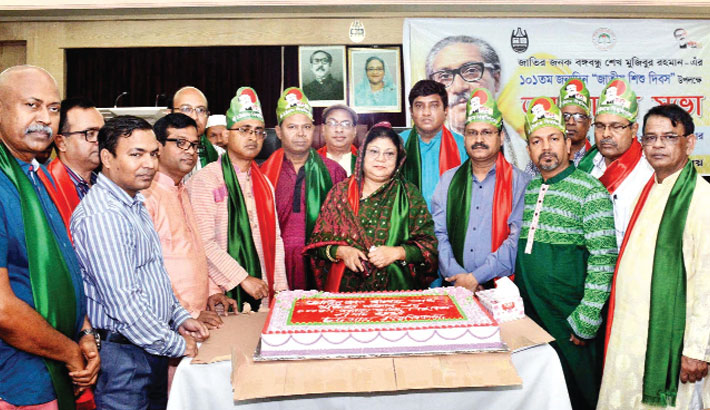 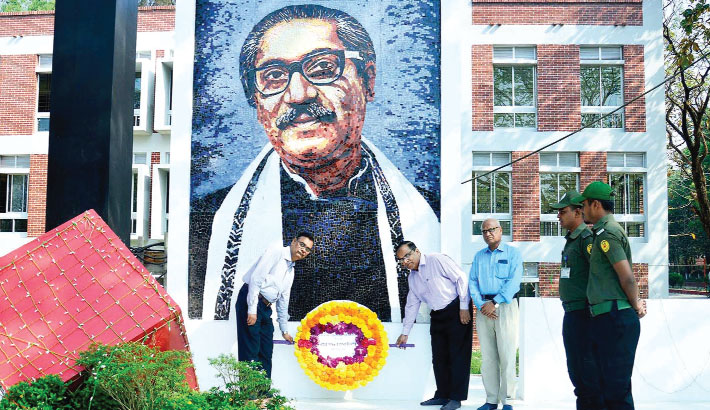 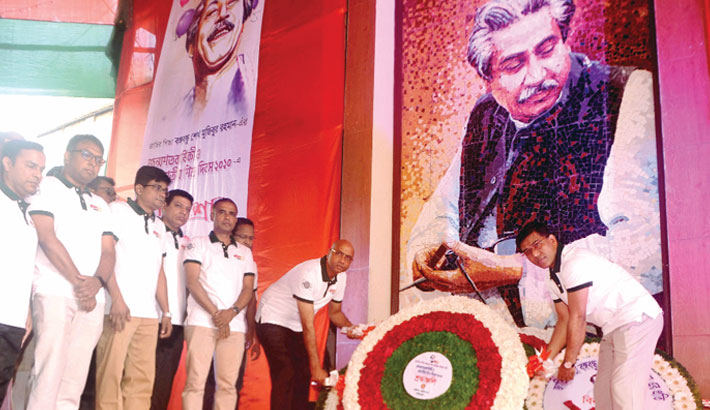 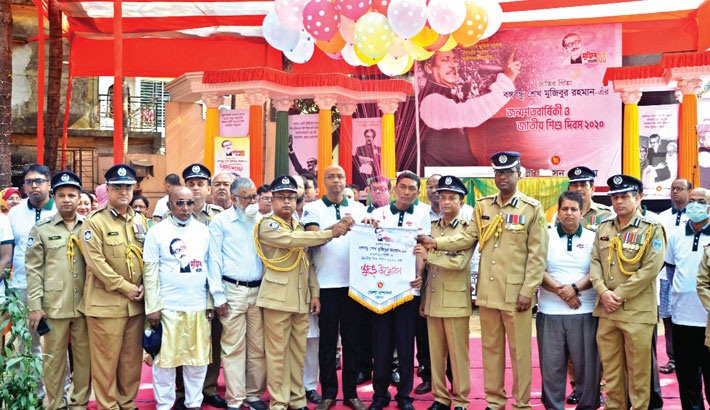 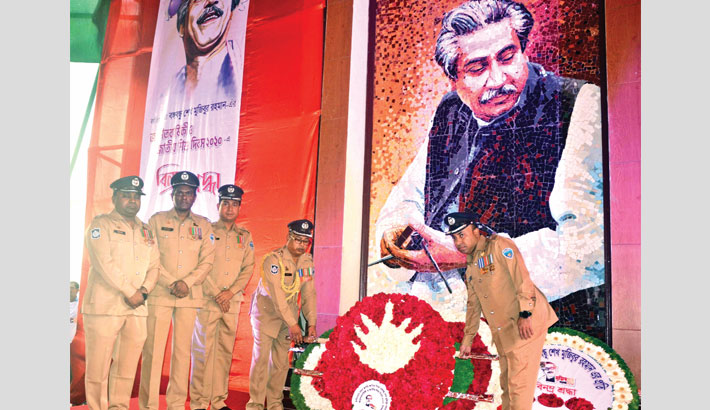 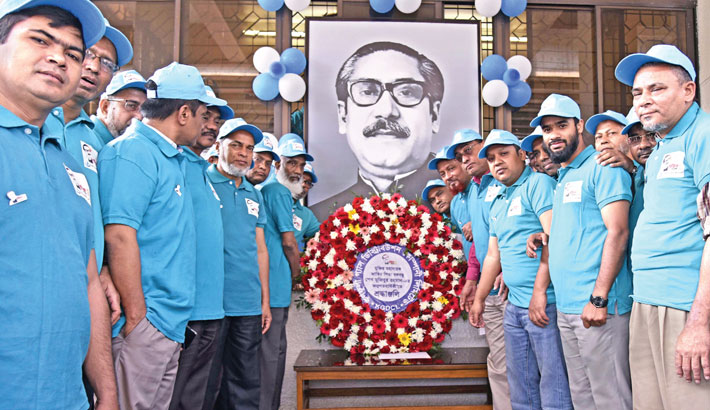 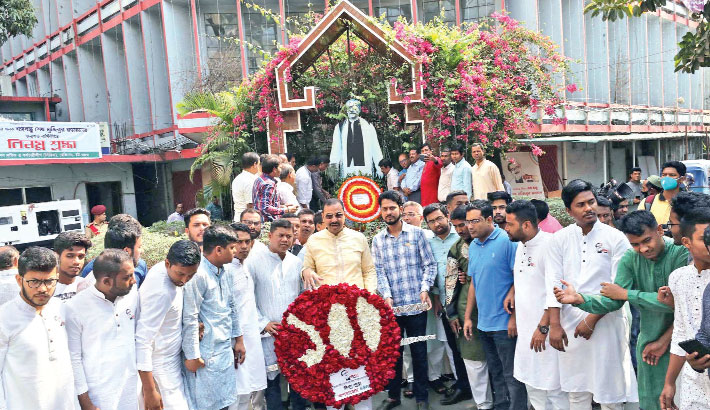 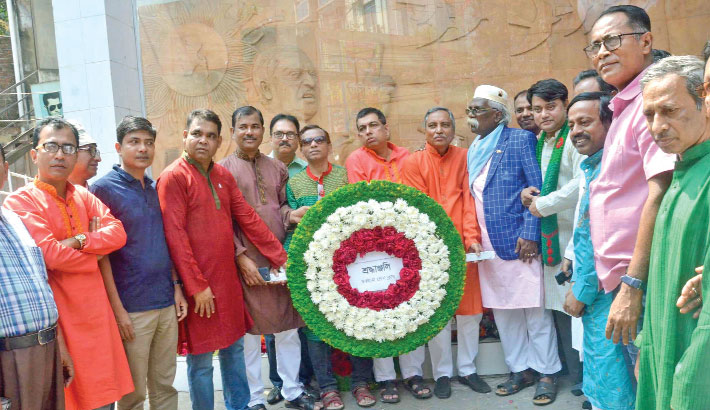 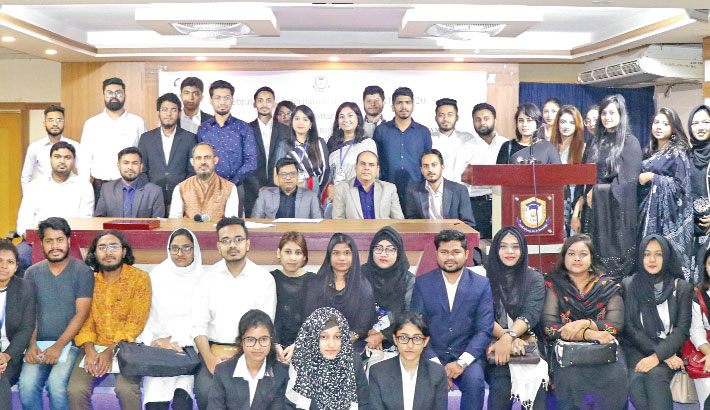 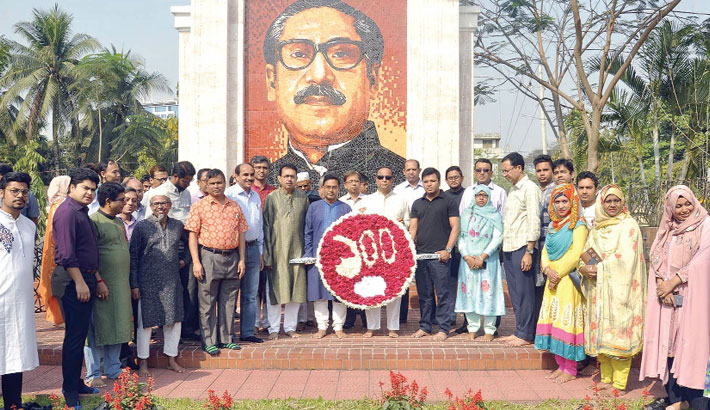 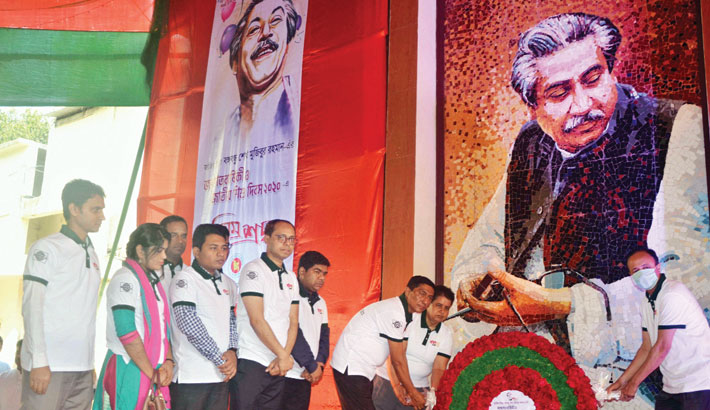 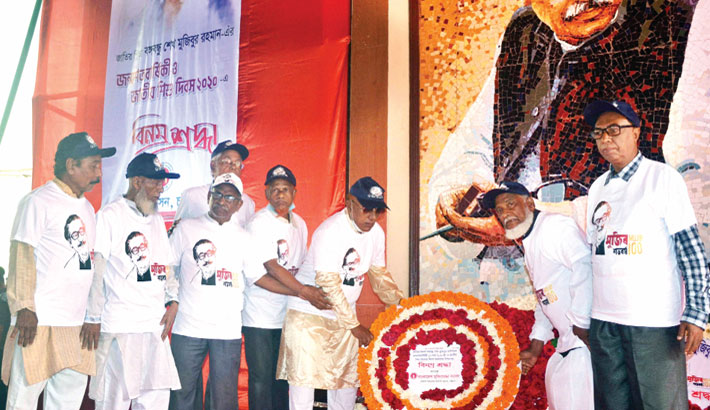