PhD In Bangladesh: An Empirical Study 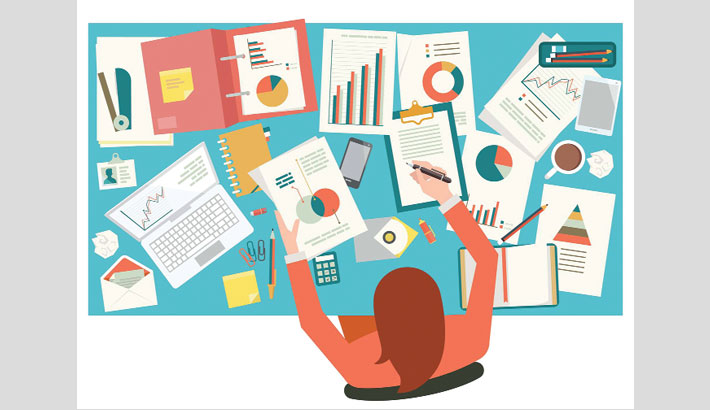 Unfortunately, PhD programs in Bangladesh are in a sorry state of affairs. There is not enough learning and sharing of studies going on. Most supervisors are busy with their own works. They do not have time for their supervisees. Many of them are busy with their materialistic minds. They do not give any priority to their research fellows. All of these supervisors are experts in their own fields, but most of them do not have time for others. The lure of money that comes from being adjunct faculty members in various private universities is too lucrative for them to ignore. That is why; I am as frustrated as many of my research fellows who are moving onto the corridor of uncertainty.

In 2016, when I was 28 and a half, I felt the necessity of getting enrolled in a PhD program for delving more into research. In my field, one cannot go that far without attaining a PhD. I was looking for different universities. Later, I found one university which I thought would stand out as a good area for me to study and work simultaneously. My supervisor was very welcoming. He helped me a lot initially. Then, after a certain time, he went abroad with an assurance that he would come back within six months. I used to send mail to him. He would casually reply “study”. I would ask him what I should study. He would encourage me to study ‘limitlessly’ which I did. It has been two and a half years since he had left the country. He has not forged a rapport with his colleagues either. Most of them do not know about his whereabouts. Probably, he will not come back. I heard he is one of the best intellectuals from his university. I must say he is one of the worst supervisors one can get. They are no good for the country. When I tried to contact him, he would come with mixed messages. Sometimes he would come with one instruction and then later change his previous instruction. These problems can easily be assuaged if one has direct contacts with the supervisor. My supervisor is busy with adding more weight to his curriculum vitae. Students’ concern is out of his window. These selfish people do not do anything concrete for the country. It is better if this kind of people stays abroad and drains their brain there. I have changed my supervisor. I don’t know much about him. I am hoping for the best. If he gives me cold shoulders, I will bid farewell to PhD degree.

Now consider an old example. How lucky my father was! He got the famous Sirajul Islam Chowdhury as his supervisor. He guided him well all the way through. My father did his PhD from the University of Dhaka. Wasn’t my father’s supervisor a busy man? At that time, he was one of the busiest men. Still, he stayed true to his commitment. When I was doing my Master’s thesis, my supervisor Dr. Prof. Fakrul Alam edited my article five times. He came with so many modifications. His suggestions gave me a lot of help.

Well, I am not the only one in distress. Many of our luminary scholars who are doing their PhDs here are living in frustration. I know of one supervisor who did not contact his supervisee for two years. The latter would submit drafts, but would find no reply from his supervisor. Now, the Supreme Court is putting pressure on the supervisors to push their research fellows for completing their PhD programs within the stipulated time. All of a sudden, the supervisor has given him a deadline of six months. He has to finish writing the whole PhD chapters in six months. What about the feedbacks and modifications? Only God knows how PhDs are done in Bangladesh. I hope I am not generalizing. That research fellow could have earned his degree abroad. He has his family commitments. Sometimes, he feels, his talent is getting wasted here.

However, we have many scopes for doing research in our country. But the supervisors are not interested in creating a new generation of thinkers. Many of them are busy over getting involved in teachers’ politics and using students’ supports for grabbing lucrative positions that bring fame, money and more power. Many of them are not interested in doing research. They are obsessed with adding more pence to their bank accounts. I wonder why they are in teaching professions. They can choose another profession. I know many young people like me are very despondent with their supervisors. But they are afraid of speaking out. They just want to complete their degrees at any cost. I hope that University Grants Commission (UGC) will continue to look into this matter. In the meantime, the supervisors should also try to listen to their conscience and act accordingly with a view to fulfilling their professional commitments with due sincerity!

(The writer is a Lecturer, Department of English, Chittagong Independent University.)