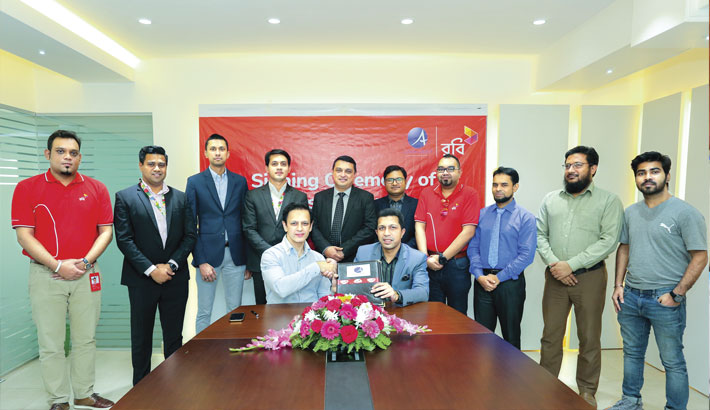 Following the agreement, the Albion Group will use all corporate, digital and business solution services of Robi.